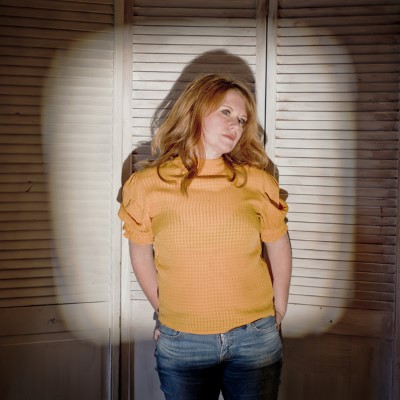 The Halifax folk singer will be releasing her new record on April 24 via Noyes Records, which will also be co-produced by the former guitarist of The Guthries and fellow Maritimer, Dale Murray.

Norma MacDonald will be heading out on a small east coast tour throughout the spring. Here are the dates: