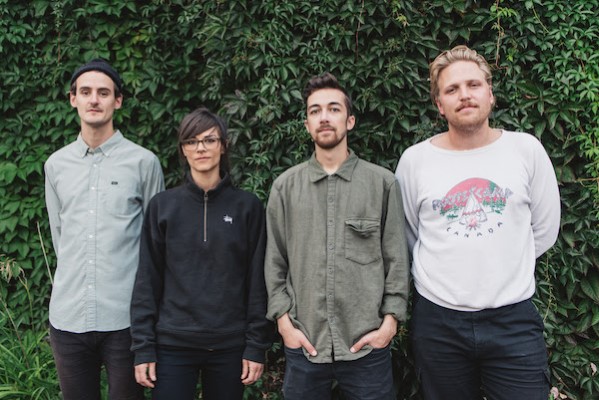 The Edmonton indie rockers in Nature Of dropped their brand new album, ​The Mean​, on Friday.

The four-piece teamed up with producer Marcus Paquin (The National, Arcade Fire) to put together their third full-length release.

Here is what the band had to say about ​The Mean​:

“Perfect balance is hard to find and harder to maintain so it’s less about stasis and more about moving in directions that inspire growth while remaining grounded,” says lead vocalist Steven Schneider. “The songs on The Mean explore a personal struggle to exist within the push and pull; between the extremes in life. A large part of these recordings were done at home so there are lots of creaks and cracks unintentionally contributing to how the record sounds.”

The band also released a video for their newest single, “Middle of the Morning”, check it out below.

Nature Of has a small, three-show run through Alberta starting in early April. Here are the dates: