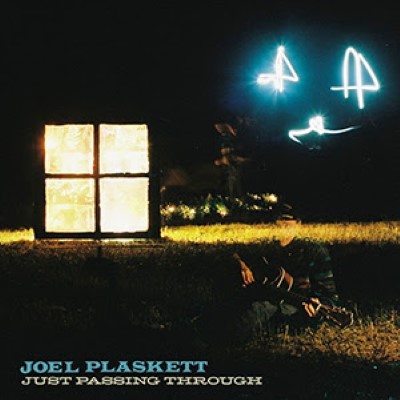 This is the second single off of Plaskett’s upcoming four-LP release, 44, due out April 17.

The east coast indie veteran is hoping to follow up his previous ambitious outing, a JUNO award-winning triple album called Three, with a collection of four records of eleven songs each. “Just Passing Through” comes off of the second album from the collection.

Joel Plaskett will be heading out on a spring tour the day before release to promote his new album. Here is the full list of dates: