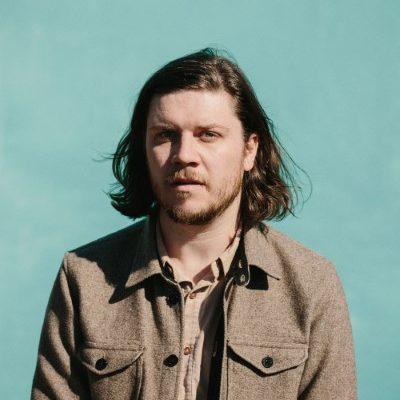 On this new song, Klassen picks apart ideas around the self and identity. Here is Klassen himself speaking about “Identivacation”:

“I wrote ‘Identivacation’ thinking a lot about the unique perspective on identity that we’re given by our culture. On the one hand, we believe that we all have an essence that is objective and transcendent, written in time and space. But on the other hand, we’re also compelled to create an identity, to decide what kind of person we want to be based on our endeavours and expression and self-representation.

‘Identivacation’ is poking fun at this idea and reflecting on how confusing and exhausting it can be to try to create a self. My aim wasn’t to pass judgement on ‘being fake’ per se, but rather to just acknowledge that as we try to decide who we are we will inevitably look to outside influences to guide us.”

Identivaction, the album, is due out sometime in spring 2020.