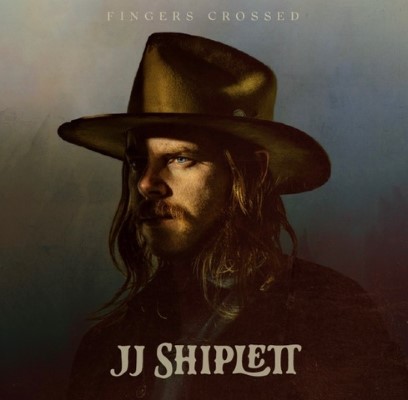 Calgary’s JJ Shiplett dropped a new single on Friday called “Waiting On The Rain”, off of his upcoming EP, Fingers Crossed.

The CCMA nominated Albertan singer-songwriter shows off his vast vocal range on this new song that he’s hoping will show off where the direction his music is heading in 2020.

Here is what Shipplet had to say about “Waiting On The Rain”:

“When I wrote ‘Waiting On The Rain’, I never expected it to be released as a single; it’s incredibly personal. But in a world where we’re constantly bombarded with the polished social media version of life, I felt like it was a good time for me to be honest about who I am and who I’m working on becoming. It’s a song that comes straight from my heart, and I’m hopeful it can find its way to someone else’s.”

JJ Shipplett’s new EP, Fingers Crossed, is due out March 20.