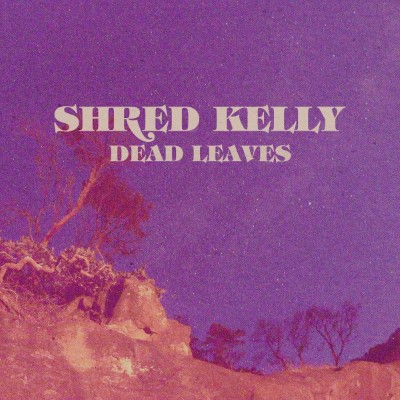 BC folk-rock band Shred Kelly announced their upcoming album, Like A Rising Sun, with the release of a new single called “Dead Leaves”, on Thursday.

About the latest single, the band had this to say:

“This song is about the online battles we have around political issues. We are all friends until someone has an opposing view online; Then we tear each other apart from behind our screens.”

The band will also be releasing an accompanying music video for “Dead Leaves” on February 27 on YouTube.

Like A Rising Son is due out May 15 via DevilDuck Records.

Shred Kelly is getting ready to head out on their European tour with The Dead South, starting in late March. Here are the dates: