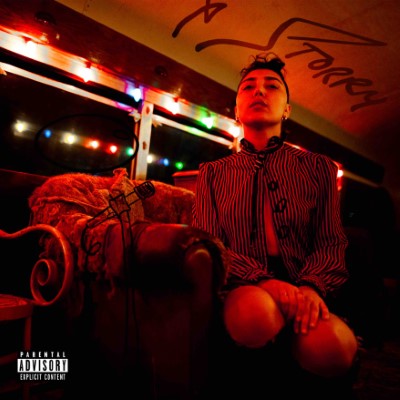 CH III: The Come Up is an autobiographical work that the Toronto-based R&B star says is drawn largely from her real-life experiences transitioning from the sex industry to the music industry and social issues that exist within both worlds.

STORRY dropped a music video for her single off the album, “Money Ain’t Free”, last Tuesday on her YouTube channel.

Here is STORRY talking about her new album in her own words:

“The second half to the album’s story, that’s not explicitly in the album, is how I overcame all the hardships of the industry. After my literal blood, sweat and tears later, I decided to do everything myself. Write, produce, design, promote, literally everything you can think of for this album. It was exhausting but extremely liberating. It’s been a lifetime in the making. And even though it may seem like I sprung out of nowhere, I’ve been stifled, hidden, working in the dark for many many years. I’m soooooo happy this album is finally here. This is just the beginning.”

STORRY is nominated for Reggae Recording of the Year at the JUNOs for her song “Another Man”, which appears on the 2019 reggae compilation album Pocket Book Riddim.

She will also be performing several dates leading up to the JUNO award ceremony: