IN PHOTOS: The Franklin Electric and Old Sea Brigade in Montreal, QC 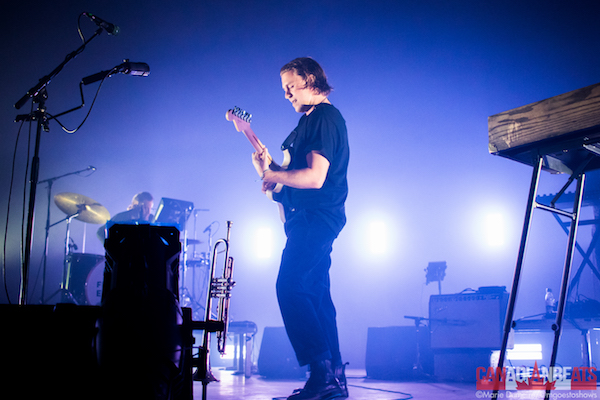 Last night, friends, family and fans of The Franklin Electric gathered at a sold-out MTelus for the release party of the band’s latest EP “In Your Heart”. The evening started with a sweet opening set by Nashville’s Old Sea Brigade. Before charming the crowd with his soothing folk melodies, Ben Cramer announced that the night was not only their first show in Canada, but also their first sold-out venue! 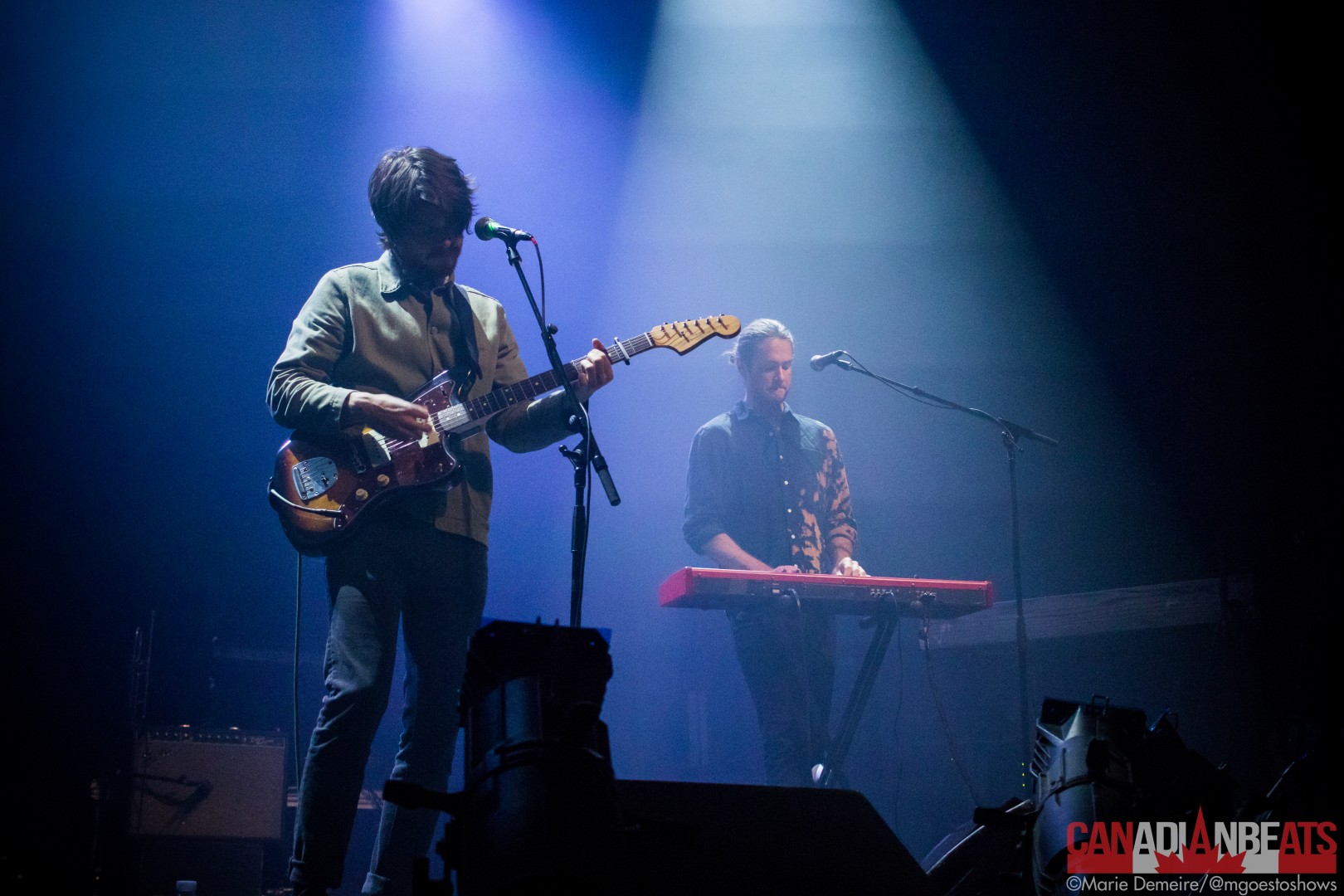 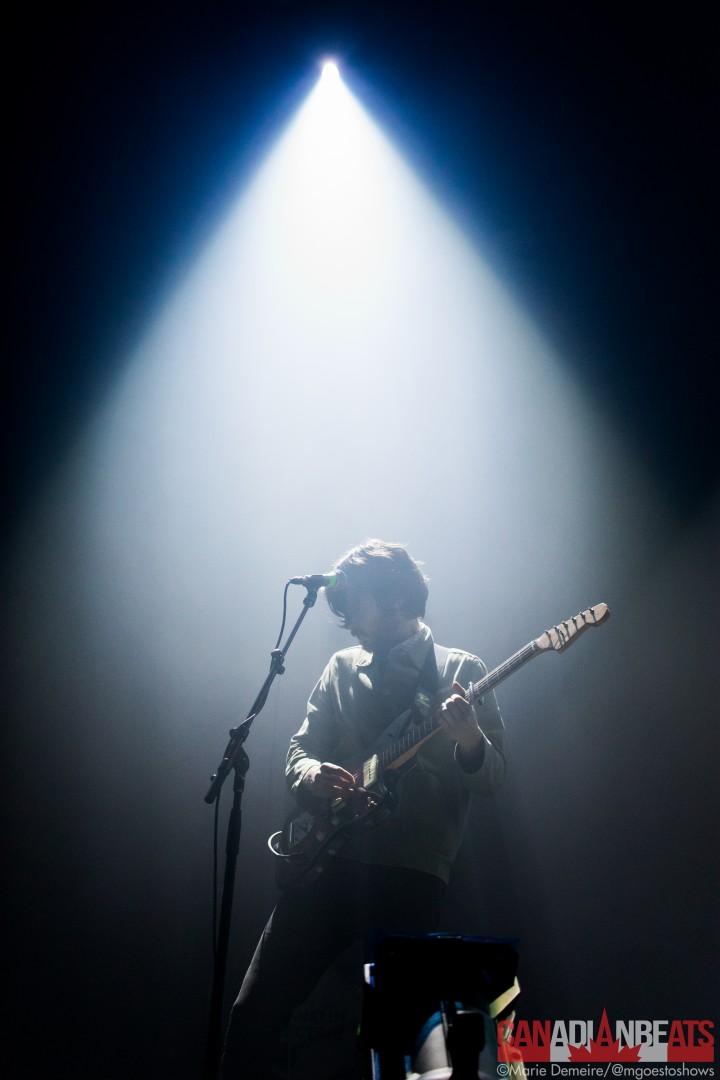 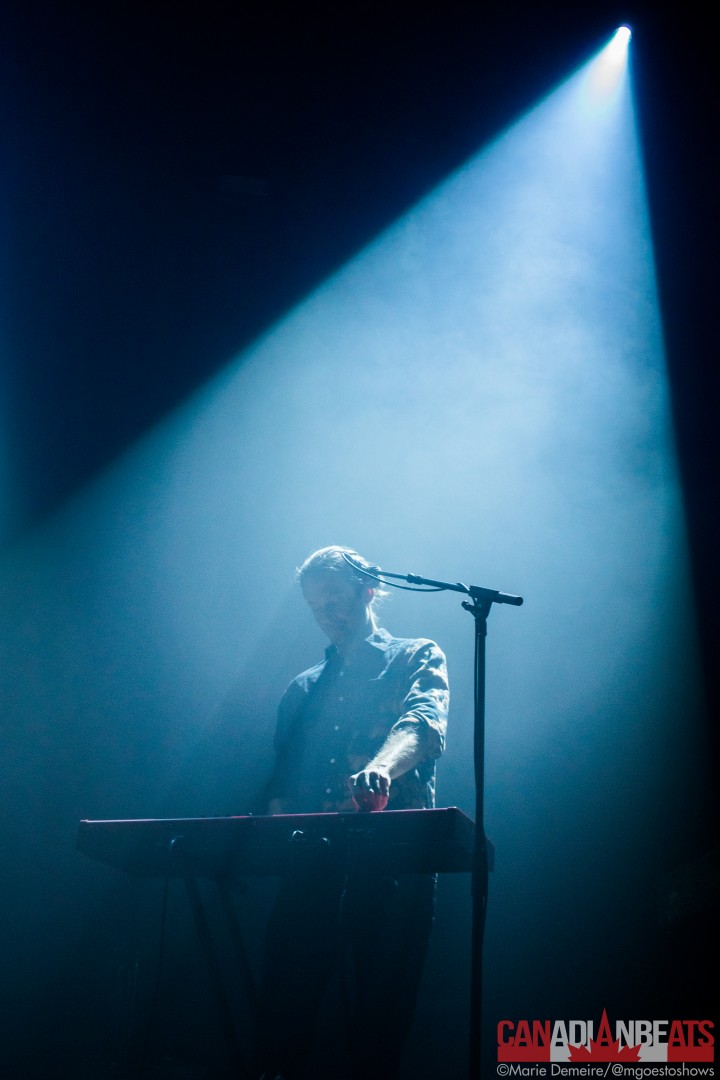 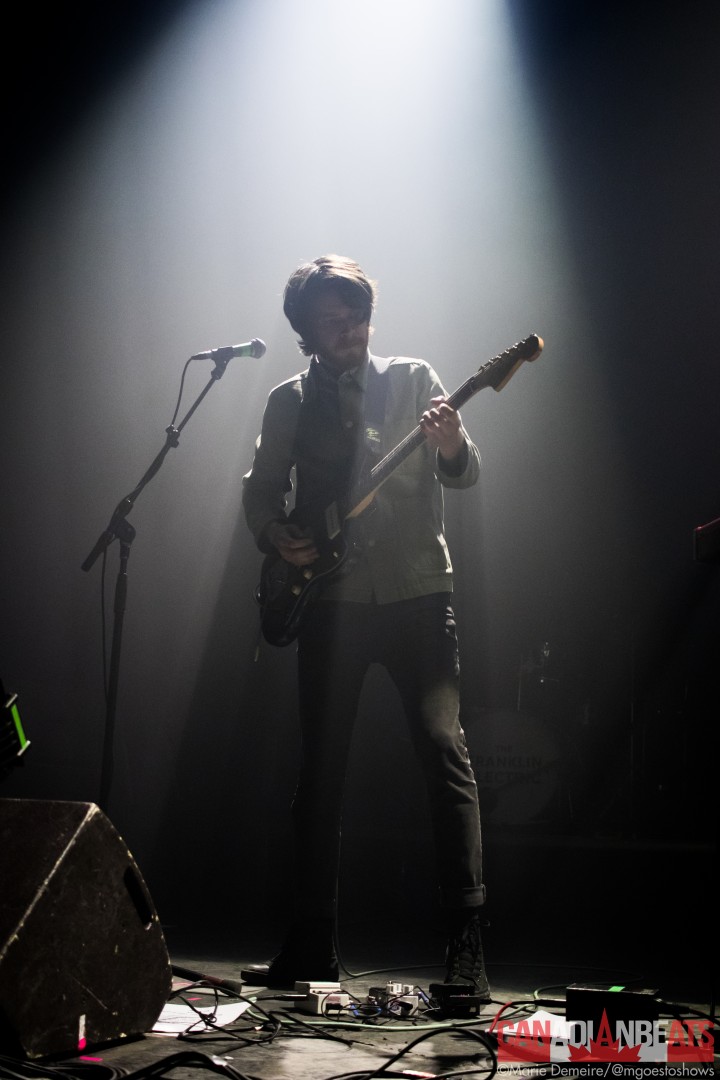 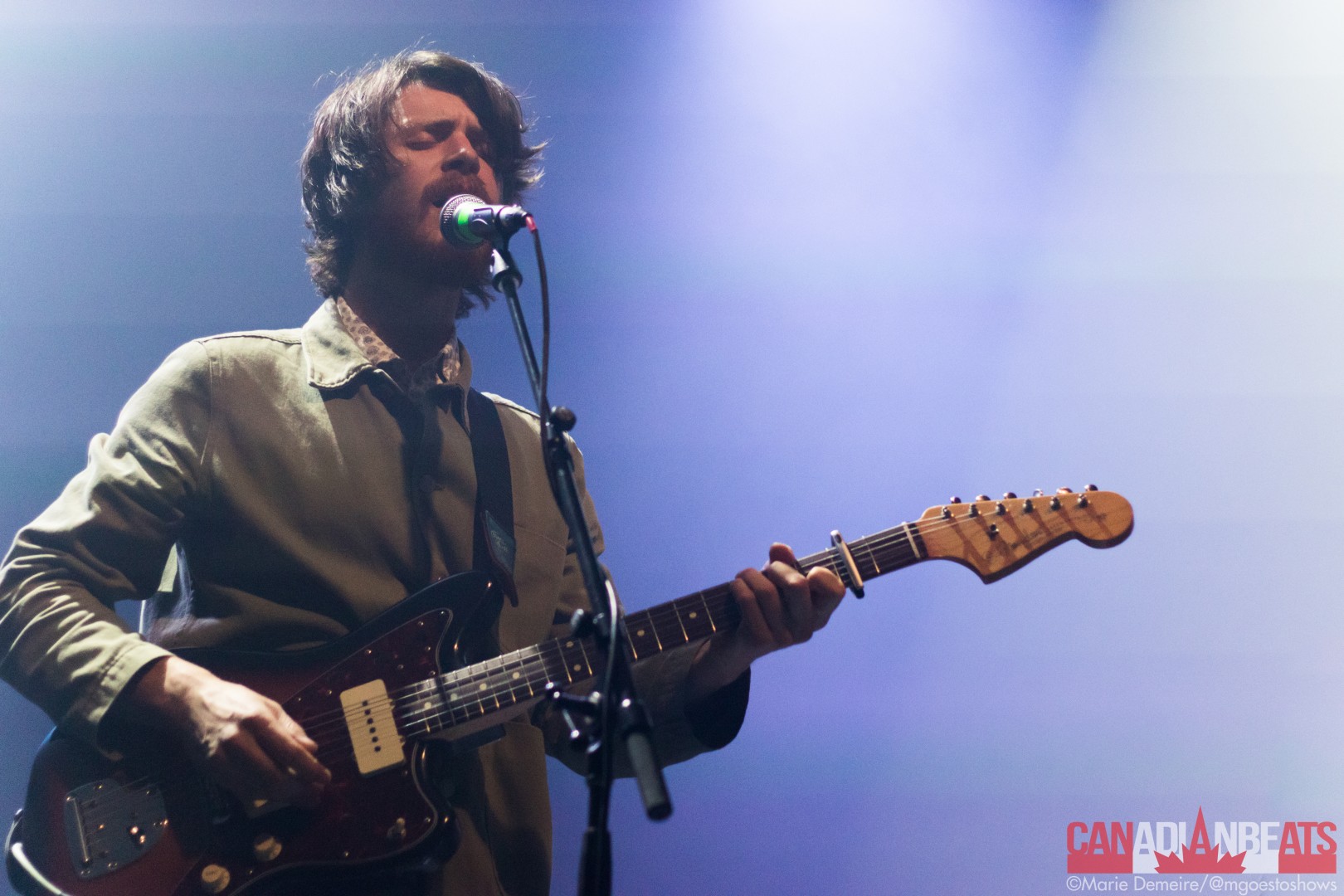 Shortly after 9pm, Jon Matte and his band emerged on stage in front of an ecstatic crowd of 2,500 people. The Franklin Electric‘s last performance in Montreal was in August at Osheaga, early in the afternoon in front of a small crowd under a burning sun. Last night truly felt like a homecoming triumph, as they serenaded the crowd under intimate lighting, sharing tracks from the new EP which had just released that morning. The night ended on a high note with their signature cover of Gordon Lightfoot’s “If you could read my mind”, leaving everyone on a dreamy high and making this EP’s release one to remember. 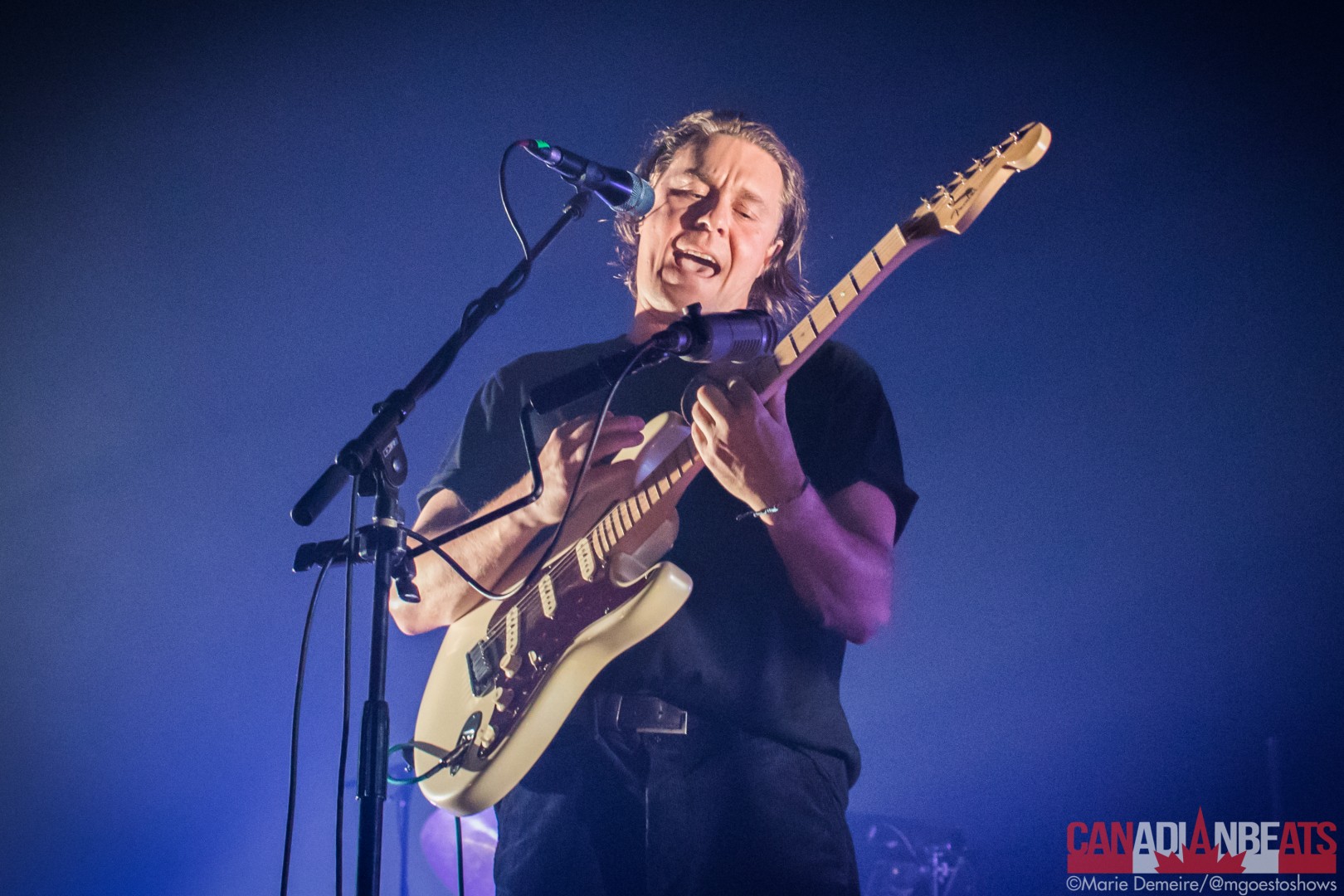 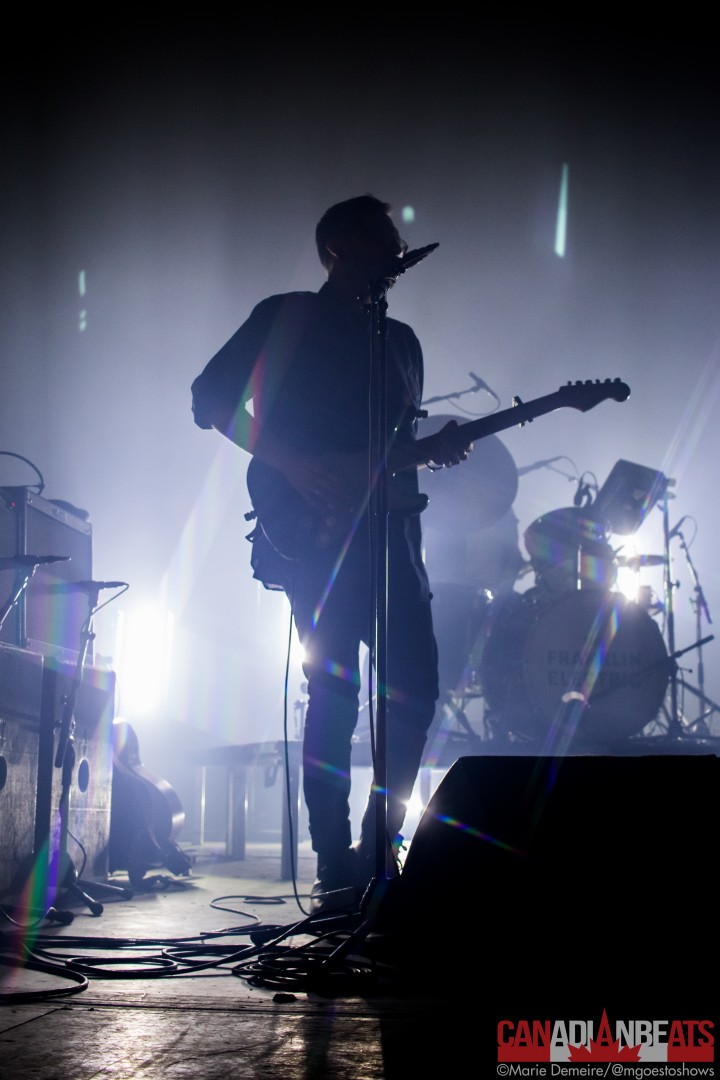 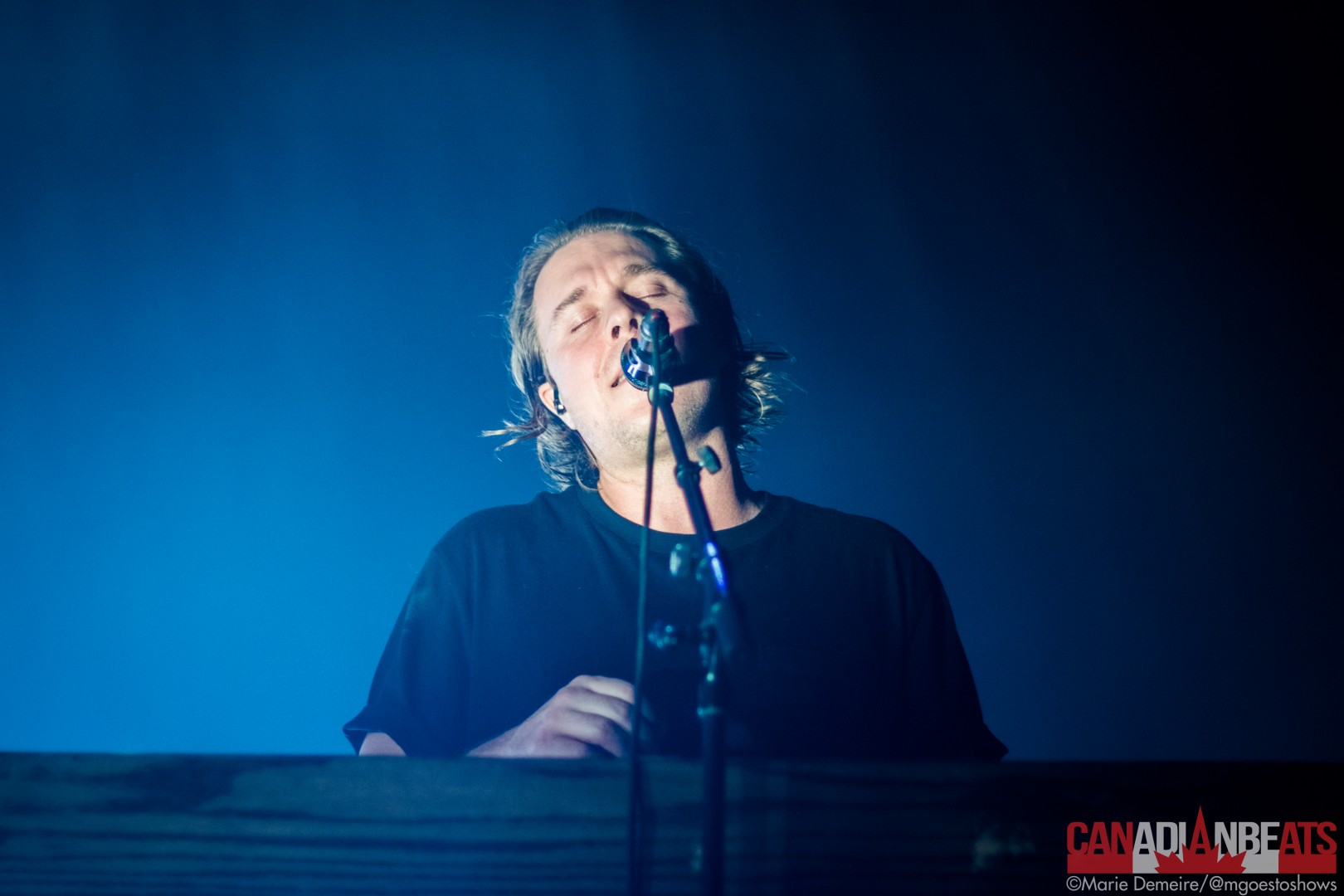 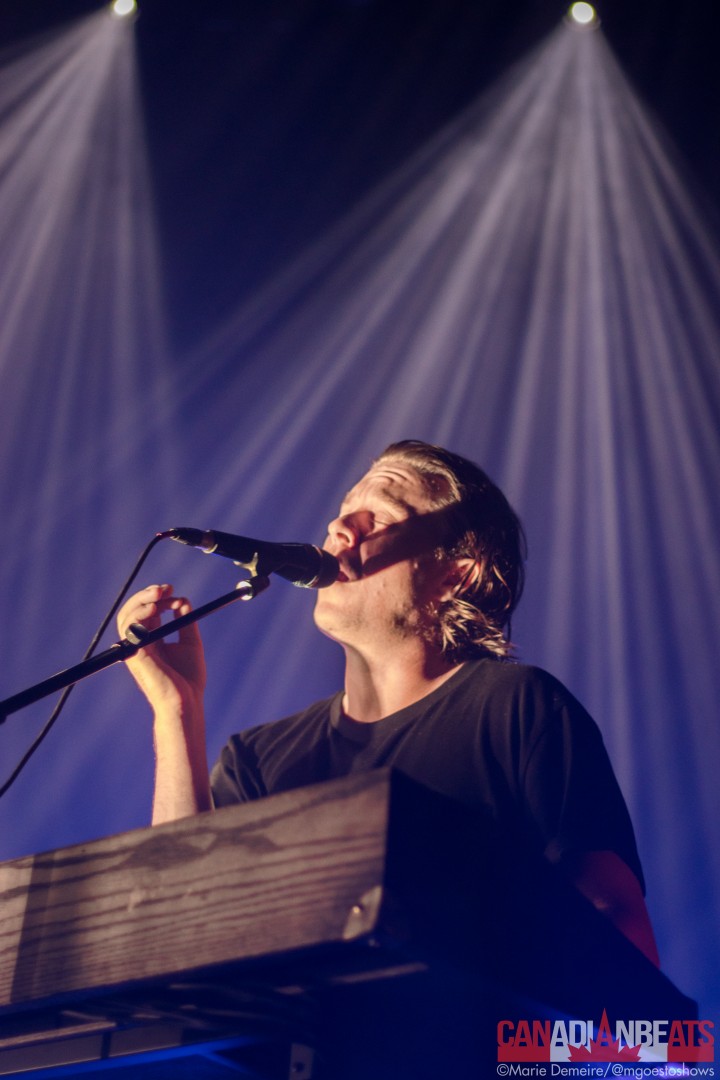 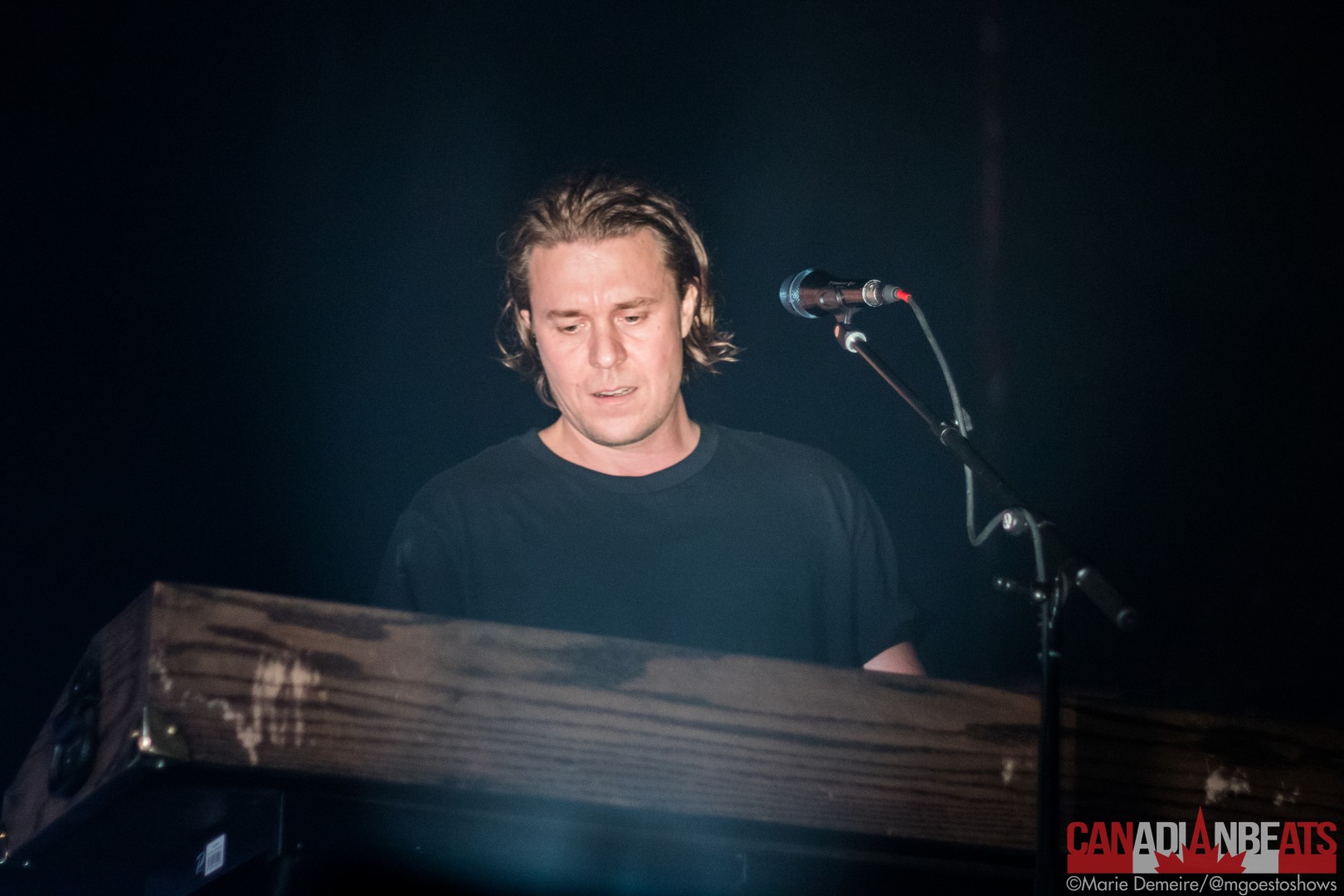 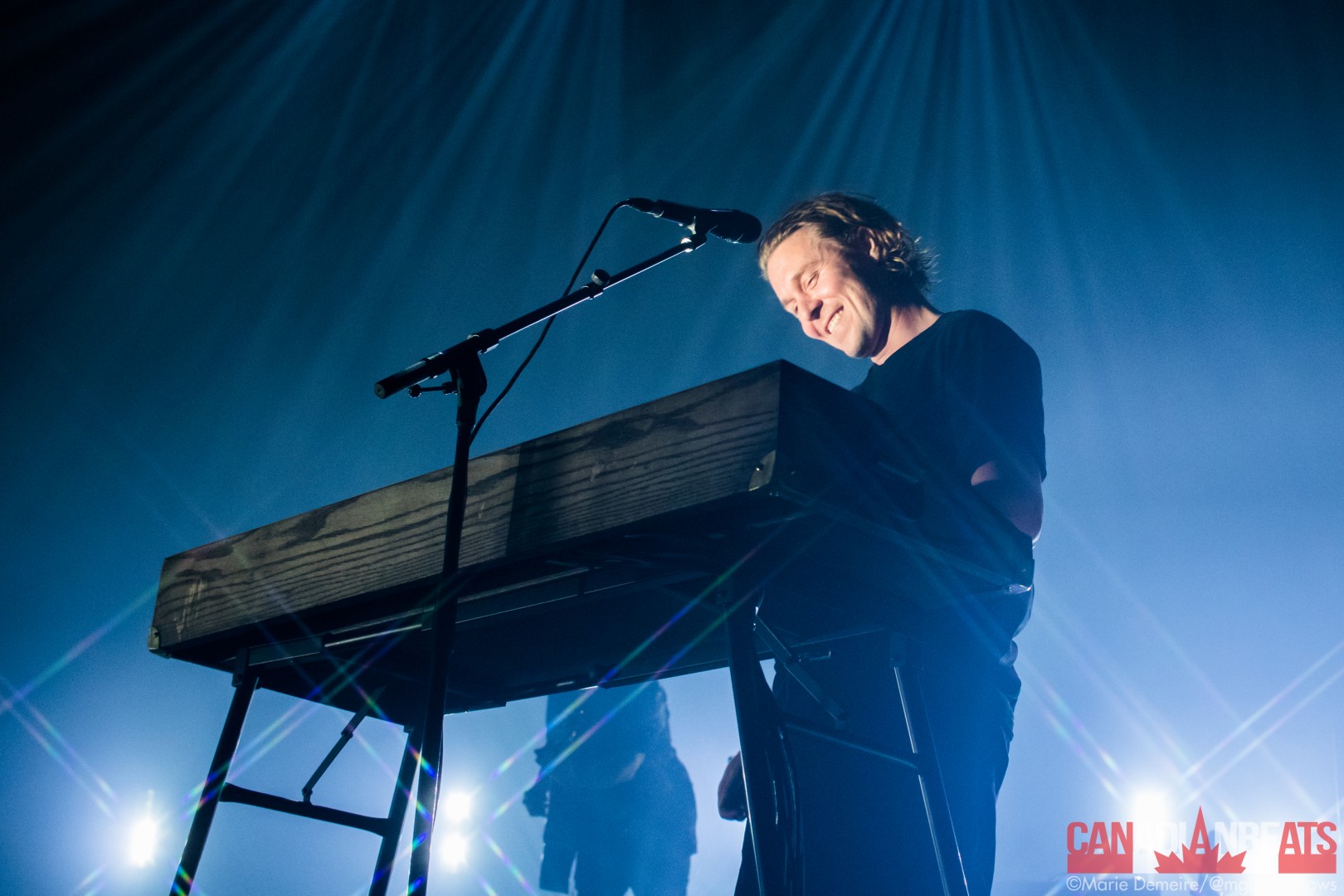