Home / Shows / IN PHOTOS – Bedouin Soundclash in Toronto, ON

IN PHOTOS – Bedouin Soundclash in Toronto, ON 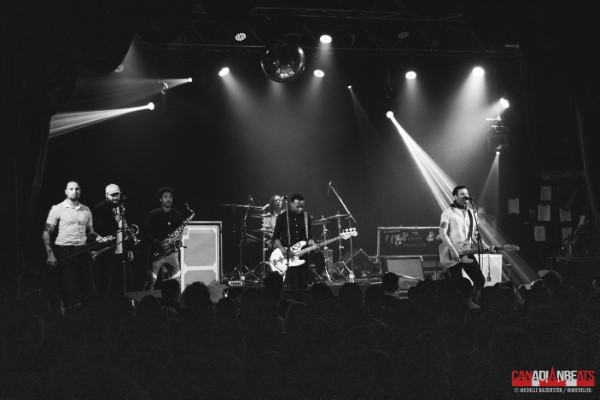 Who: Bedouin Soundclash & Odario (of Grand Analog)
When: February 20, 2020
Where: The Opera House, Toronto ON

Bedouin Soundclash put on an incredible performance this past Thursday night at The Opera House in Toronto. The show marked just one of many sold-out dates on the band’s MASS tour, as well as a triumphant homecoming for the group. Bedouin Soundclash’s 2019 album, which inspired the name for the tour, marks the first new music from the band in nearly a decade – surely something worth celebrating. 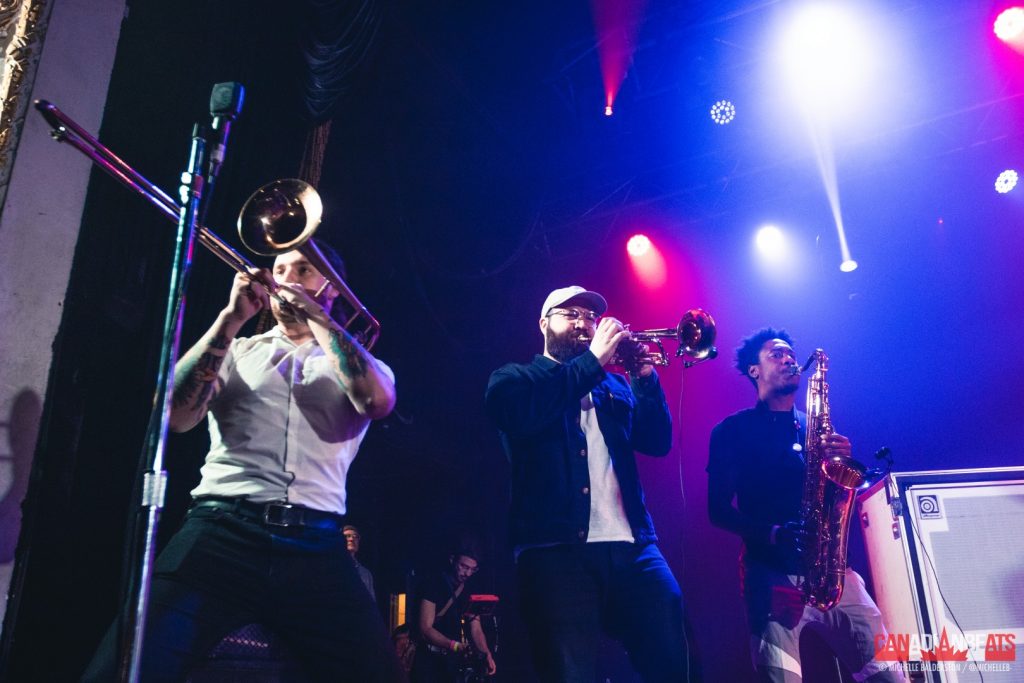 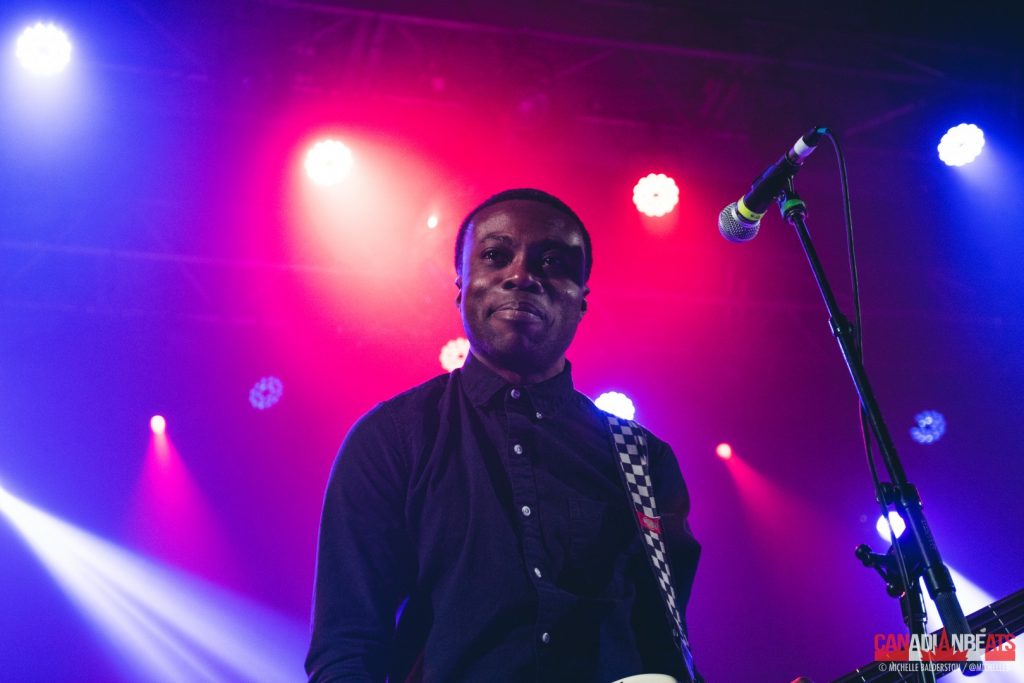 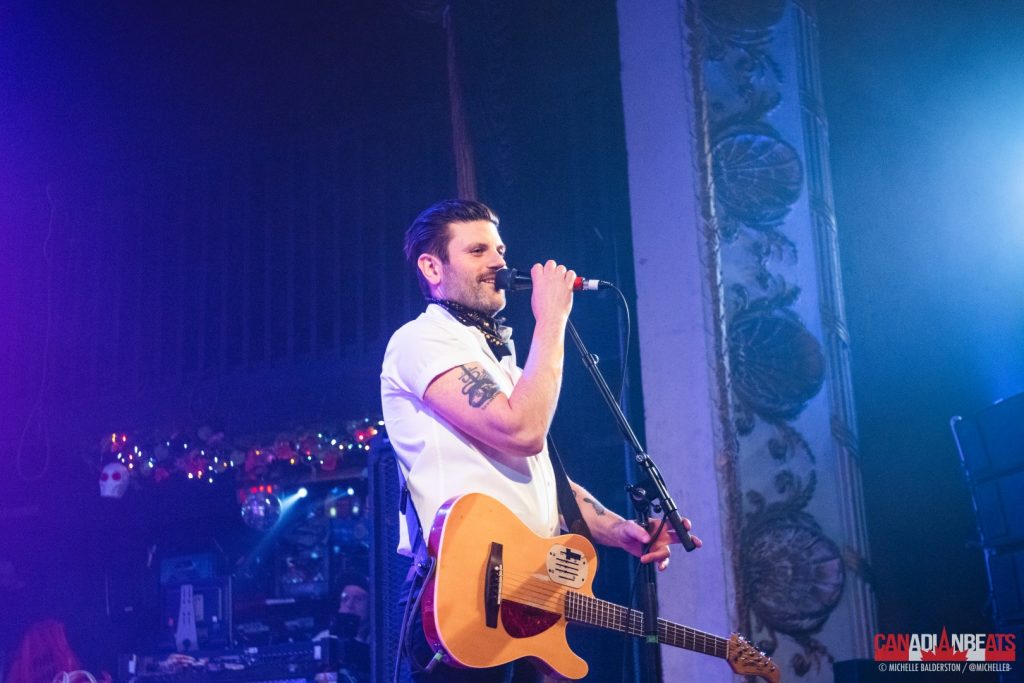 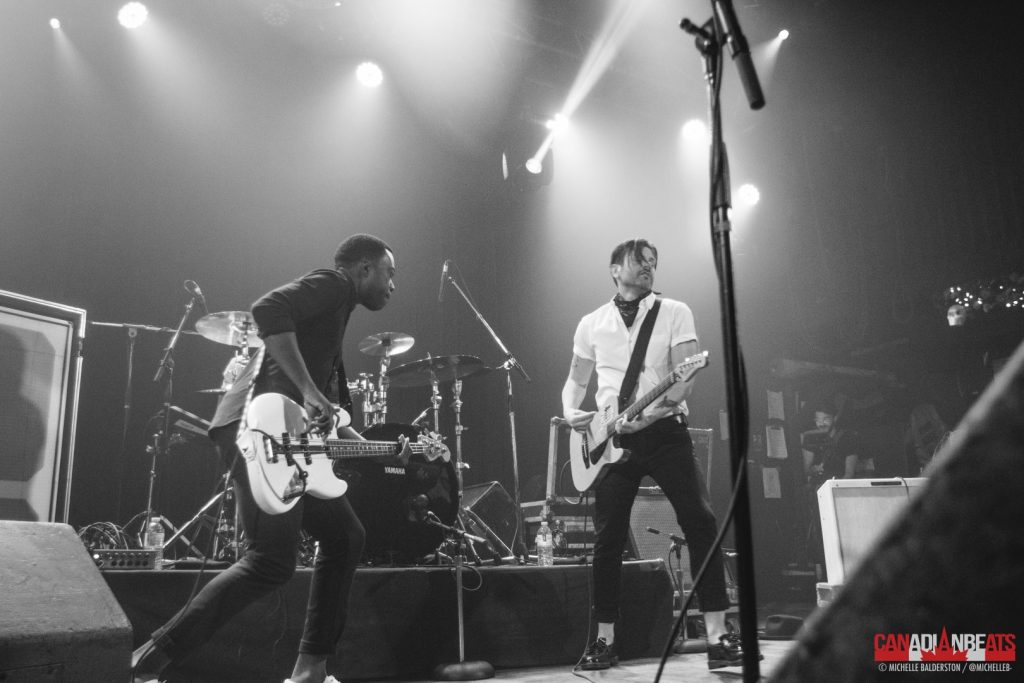 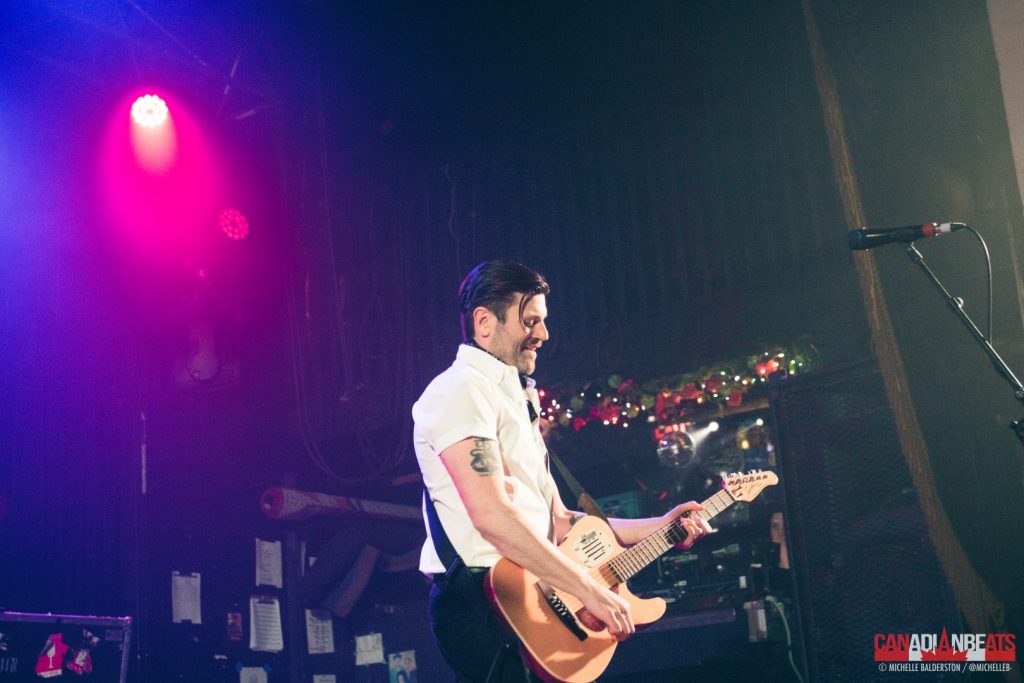 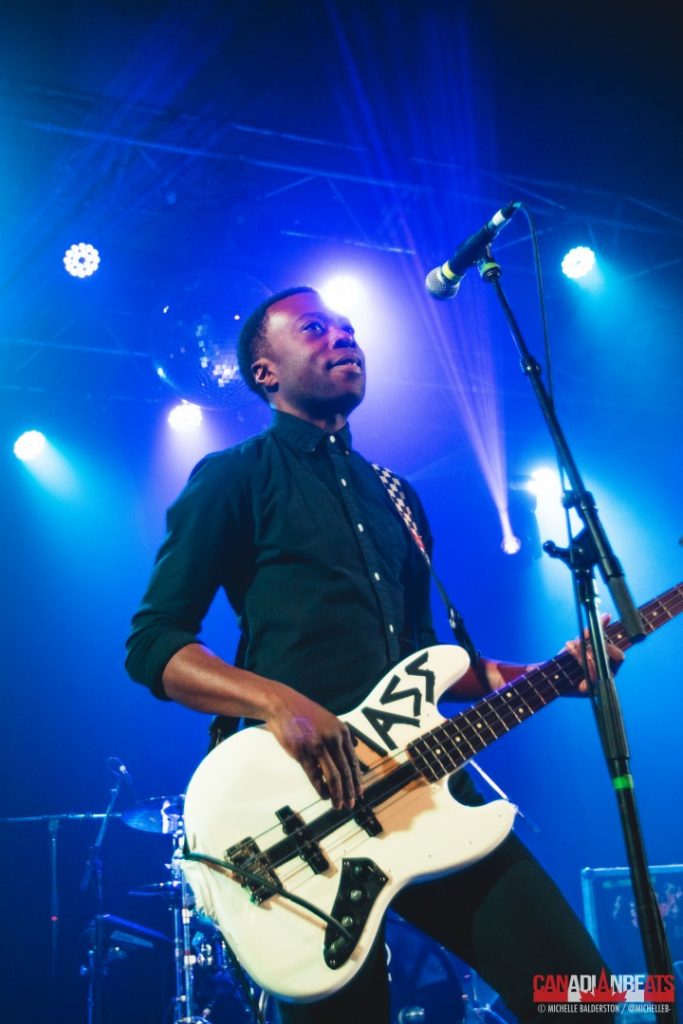 Special guest Odario kicked off the evening with a dynamic performance on par with the energy of the headliners. 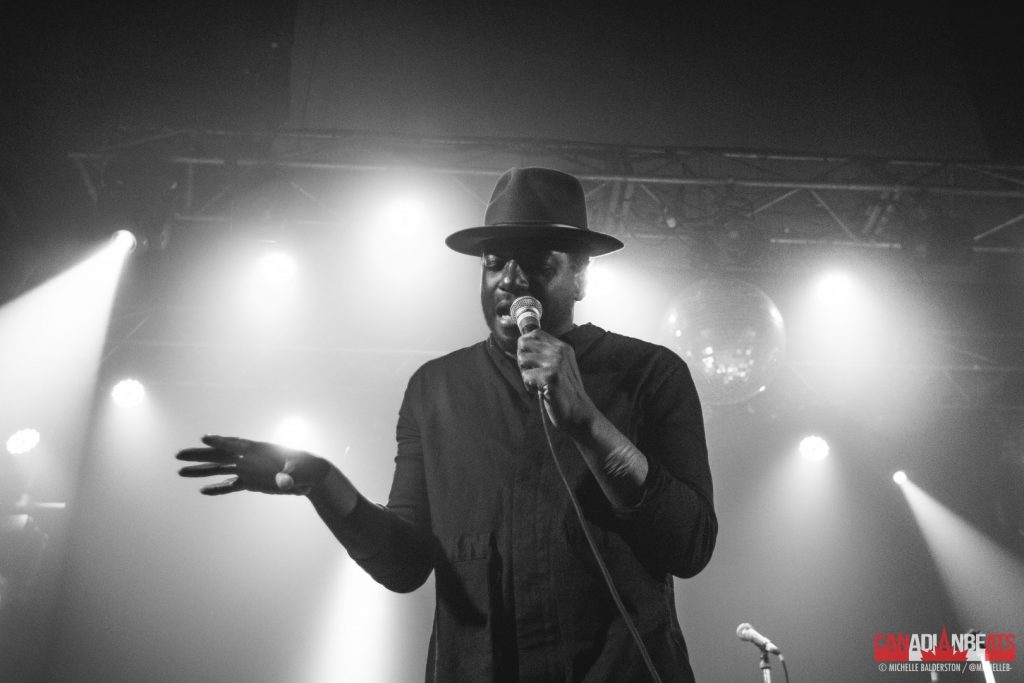 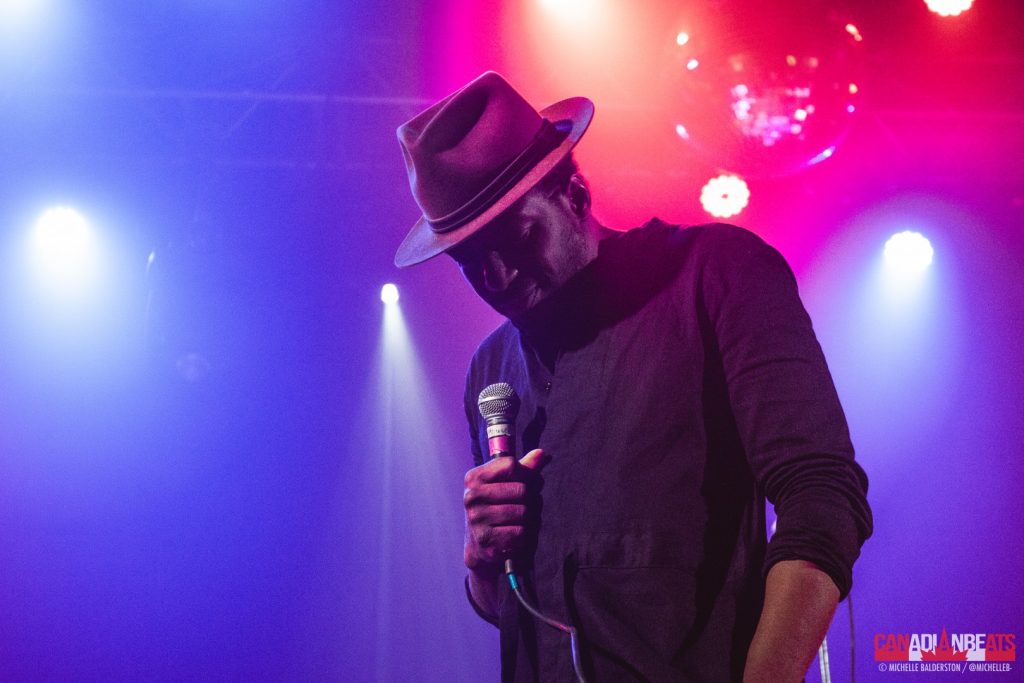 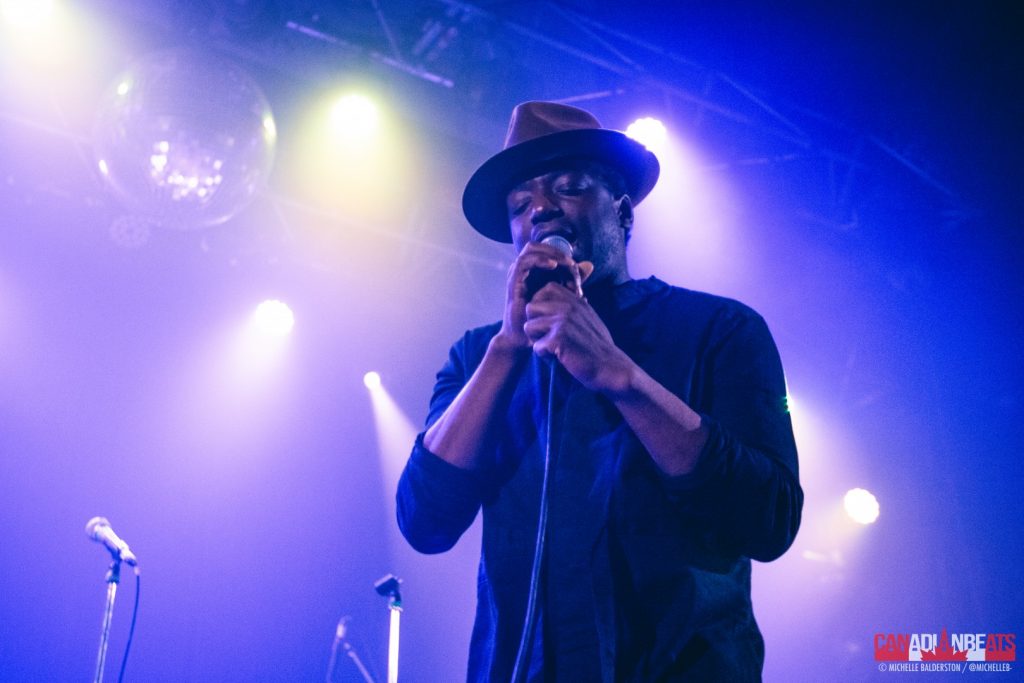 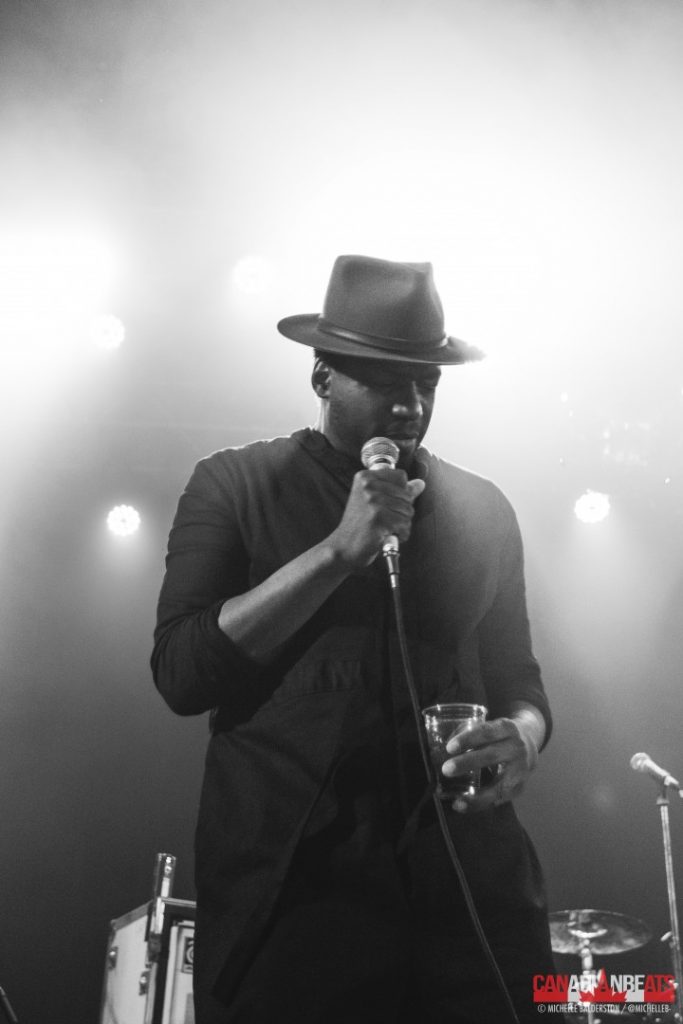 Hi! I’m Michelle, and I’m a live music photographer/concert enthusiast currently living in Toronto, Ontario. I’m a recent Radio Broadcasting graduate with a specialization in music programming and production, as well as a former on-air host for 94.9 CHRW in London. It was my love of music that first drew me towards a career in radio, but I fell in love with photography somewhere along the way.