Ferraro releases new single, “You Look Good Like That” 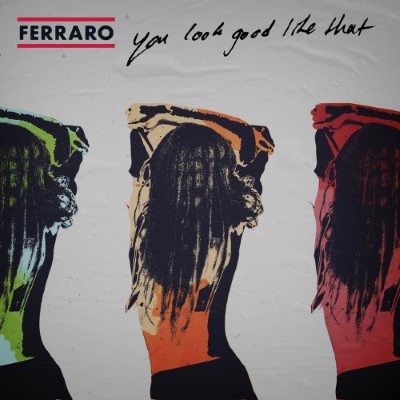 The trio of brothers that make up Toronto-based rock band, Ferraro, dropped a new single on Thursday called “You Look Good Like That”.

The track will be a part of the band’s upcoming six-song EP which will be coming out via Warner Music Canada, though no release date has been announced as of yet.

Ferraro is currently out on tour in western Canada right now with one stop in Saskatoon in support of The Sheepdogs. Here is the full list of dates: