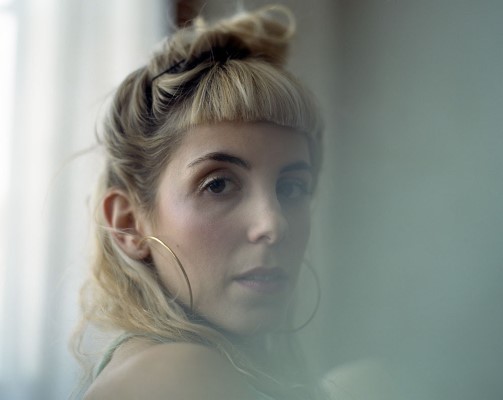 Montreal musician Alexandra Levy dropped a new music video today for her indie project Ada Lea to announce her upcoming EP. The song, entitled “woman, here”, is the title track for the new record which is scheduled to come out on March 27 via Next Door Records. Levy worked with US producer Marshall Vore to produce the track and had this to say about the process:

“I went to LA and recorded the song in a day and a half with Marshall. The writing and recording of this song happened like magic.”

Ada Lea will be playing next at the New Noise Pop Festival in San Fransisco, California on Feb. 29 and at SXSW in Austin, Texas from March 16-22.