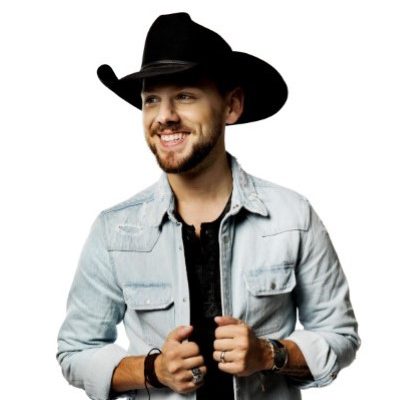 Alberta country superstar, Brett Kissel, has been announced as the host of the JUNO Gala Dinner & Awards, scheduled to be streamed across the country on March 14.

The JUNO Gala Dinner & Awards is an exclusive industry night where 36 of the 42 JUNO Awards are celebrated, alongside the Walt Grealis Special Achievement Award and the MusiCounts Teacher of the Year Award.

Joining Kissel in hosting duties will be CBC Music’s Amanda Perris, and will feature performances by indie rockers, Half Moon Run, Saskatchewan’s own, The Hunter Brothers, indigenous electro-pop artist, Riit, and a movie In Memorandum collaboration between Contemporary Roots Album of the Year and Traditional Roots Album of the Year nominees Irish Mythen, Catherine MacLellan and Miranda Mulholland.  R&B-Afro-Pop and 2019/2020 Allan Slaight JUNO Master Class selected artist, Aiza, will also perform for the industry audience.

The JUNO Gala Dinner & Awards is scheduled to be live-streamed across Canada and the world on March 14 starting at 8 p.m. ET (6 p.m. CT) on cbcmusic.ca/junos, the free CBC Gem streaming service and CBC Music’s  Facebook, Twitter and YouTube pages.  The JUNO Awards will be broadcast live on March 15 from the SaskTel Centre on CBC, CBC Radio One, CBC Music, CBC Gem streaming and globally at cbcmusic.ca/junos. Tickets for the JUNO Awards are online at www.ticketmaster.ca, by phone at 1-800-970-SEAT (7328) and in-person at the SaskTel Centre Box Office.