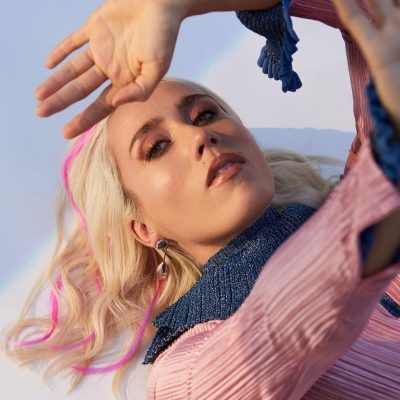 JUNO Award nominee RALPH announced last week the launch of her new record label, Rich Man Records, with the release of her brand new single, “Superbloom”. The Toronto-born pop singer based the name of her label off of the famous Cher quote, “My mom said to me, ‘You know sweetheart, one day you should settle down and marry a rich man.’ And I said, ‘Mom, I am a rich man.'”

On the inspiration behind her own new single, RALPH had this to say:

“I wrote ‘Superbloom’ when I was running in LA. It had been raining a lot which sparked this beautiful desert phenomenon where dormant wildflowers suddenly bloom everywhere and cover the ground for miles. I kept hearing the word mentioned all around me and began to feel weirdly aligned with it. Things in Toronto were feeling emotional and complicated so the idea of a Superbloom became this hopeful mantra for me that things could change and get better.”

RALPH is currently on a Canada/US tour throughout over the next month alongside pop duo, joan. Here are the dates: