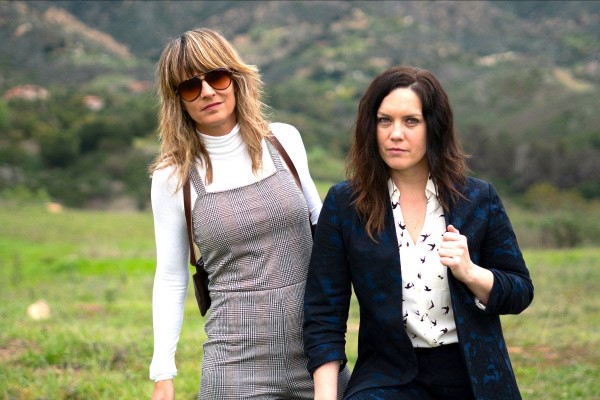 Brenley MacEachern and Lisa MacIsaac of the singer-songwriter duo Madison Violet have earned themselves two award nominations from the East Coast Music Association (ECMA). The pair have been nominated for Contemporary Roots Recording of the Year for their album, Everything’s Shifting, as well as Fans’ Choice Video of the Year for the single, “Tell Me”, directed by Jillian Martin.

Madison Violet is currently on tour in Europe promoting Everything’s Shifting and will be coming home for the Canadian leg of shows starting February 28 in Calgary. Here is the complete list of dates: