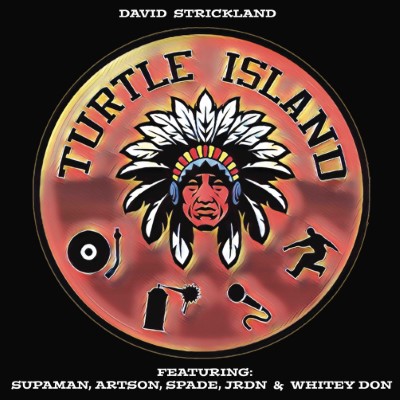 This release comes ahead of Strickland’s upcoming full-length album, Spirit of Hip-Hop, which is set for release on June 29 via Entertainment One.

The Grammy and JUNO award-winning audio engineer calls the song a “state of the union” for Indigenous people in 2020, with the title, “Turtle Island”,  serving as a reference to the original name given to the continent of North America by their ancestors.

Supaman, who contributed verses to “Turtle Island” had this to say about working with the acclaimed producer:

“It’s a huge honour to be able to collaborate with David on this song. He has been putting in work with legends for years. The song is a timely gem with the injustices going with the Wet’suwet’en relatives.”