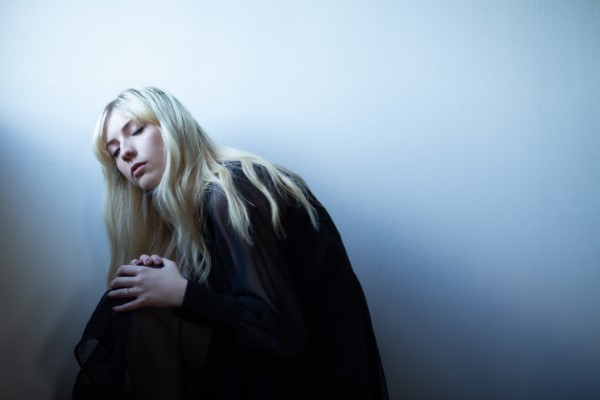 Hamilton, Ontario’s pop hitmaker Ellis released a new video for her second single, “Embarrassing”, off of her upcoming album, Born Again. The video, directed by Max Taeuschel, features the singer dealing with themes of regret and responsibility depicted through a melancholic dream-pop lens. Born Again will be the first full-length follow-up to her 2018 debut EP, The Fuzz, which earned her deals with Royal Mountain and Fat Possum Records for her upcoming release.

On the writing process of her new album, Ellis had this to say:

“When the record was finished, I didn’t feel how I had anticipated I would. I thought I was going to be feeling excited and fulfilled and proud of myself, but truthfully, I felt very depleted and drained and emptied out.  The more I thought about why that was, the more I realized that I really did give this record all of myself, every last bit.”  But through that process, she slowly made her way to an unforeseen clarity—an effect she hopes might ultimately transfer onto Born Again’s listeners. “I feel like I’ve found some sort of closure, and a better understanding of all the ways I’ve grown and the things I still have to work on,” says Siggelkow. “I rarely sit down with any specific intention when I’m working on music, but if these songs help people to find some comfort or feel less alone in what they’re going through, then that’s really the greatest takeaway I could ever hope for.”

Born Again comes out April 3rd on Royal Mountain Records and Fat Possum Records and is currently available for preorder. Ellis will be touring the album extensively across Canada and the US, as well as playing one stop in the UK. Here are the dates: