Alexandria Maillot releases new video for “Someone To Keep You Warm” 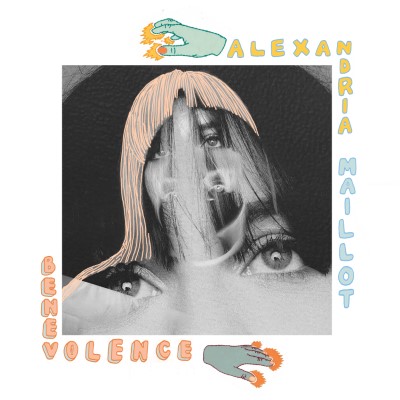 Alexandria Maillot, Vancouver Island’s “swoon rock” artist, released her brand-new music video for ‘Someone to Keep You Warm’  on February 5, 2020.

“the music video represents the unsettled, peculiar frame of mind I was in when writing ‘Someone to Keep You Warm’. The song lyrics paint images of darkness and discomfort, straying from a sense of home and leaving an aftertaste of discontent. The video translates many parts of it visually as a twisted dance between the protagonist’s unkept and unhealthy lifestyle and the ghost-like mirages of those affected along the way. It is a story of a haunting, or rather, one’s past catching up to them.”

The music video itself features a lonely male protagonist and the enjoyment of an ex-partner struggling to find love. ” ‘Sometimes, loneliness can feel like you’re under attack, and there’s nothing else to do but run for your life,’ says director, Brendan Taylor. Showcasing this vision, each chorus of the song is met with strobe lighting, merging perfectly with the heavy synth bass drop. The character slips into a trance-like state, where he finds himself trapped around a group of females, whom represent his failures of loving again.”

The track is only one of many from her acclaimed sophomore album Benevolence.

“if southern rock, dream pop, and R&B were blended together and baked in a grungy Easy-Bake oven, it might come out sounding something like Benevolence. It is the gut wrench of a heartbreak, the passion of a parking lot altercation, the ghostly shape of a fairground at night. These are songs that toss and turn in bed; Songs that sweep the corners of ones closet and wonder, ‘what’s left to fix?’”

Make sure to take some time to check out the music video and Maillot’s latest album. You definitely will not be disappointed!