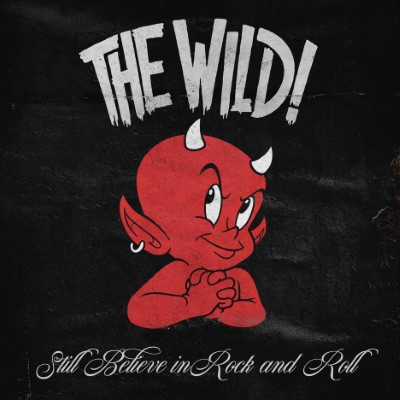 Kelowna, BC  hard rockers in The Wild! announced their upcoming new album today, Still Believe in Rock and Roll, out March 2oth on Entertainment One. This record will follow up the band’s 2017 full-length, Wild at Heart, which knocked Metallica off the number 2 spot on the iTunes Rock Charts at the time of its release. Lead singer and guitarist, Dylan Villain, had this to say about the upcoming album:

“In a time where our genre has never seemed more lost, we stay the course. Some of us still believe in rock and roll music and this album is for those of us that do.”

The Wild! will be on tour with tAkida across Europe starting March 18th, as well as some dates in Ontario and Quebec with Airbourne. Here are the dates: