Alex Nicol announces album with new song, “And I Wonder” 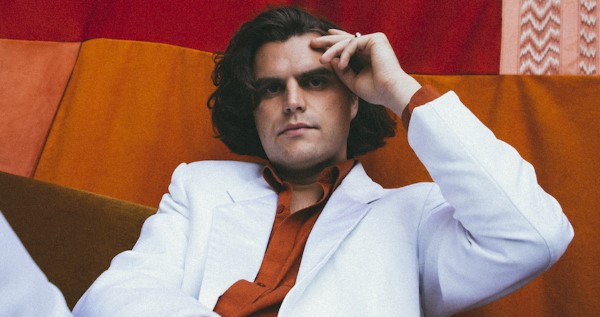 Montreal-based indie veteran Alex Nicol announced his debut solo album on Thursday with a brand new track from the album called, “And I Wonder”. The former member of the Montreal indie rock band Hoan is taking his first steps into solo artist territory with this new single off of his upcoming album, All For Nada, which is out March 13th via Michel Records. The record is named in dedication to his partner Nada Temerinski, who Nicol cites as a key contributor to album’s production.

About the track, “And I Wonder”, Nicol had this to say:

“In the song I develop from a confused young boy who thinks that channeling energy into aggression is the best way to live, to a man who realizes that channeling energy into love and appreciation is the only way to get through life without breaking down, and that this is true no matter how hard it can be to find love, whether for yourself, your friends, family, partner, kids, etc.”

Alex Nicol has a few shows lined up in early March before he heads out to Austin, Texas to play during the South by Southwest Festival. Here are the dates: