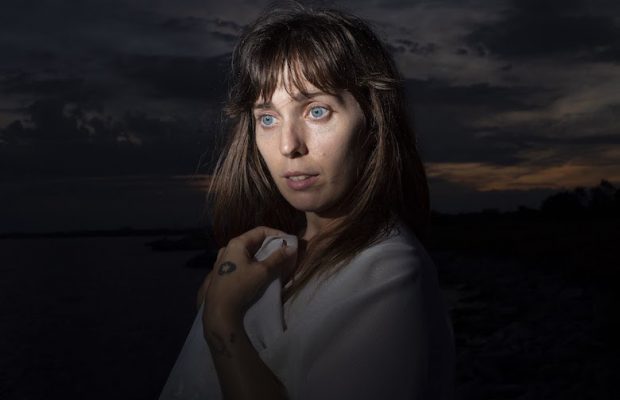 Toronto-based experimental pop project, U.S. Girls has revealed her new single “4 American Dollars.” U.S. Girls consists solely of multi-disciplinary artist Meg Remy, and the new single is off of her anticipated upcoming album Heavy Light—which will be out on March 6th on CD, standard black vinyl and a limited white/lavender marble vinyl. A technicolour video was released to accompany the song, which can be viewed below. Along with ten new songs, Heavy Light will include three re-worked songs that have been previously released.

Beginning April 4th, U.S. Girls will be embarking on a one and a half month American tour, with two Canadian stops as well—Vancouver on April 16th, and Toronto on May 16th. The concerts are presented with an 8-piece touring band, and you can view all dates and information here.
Connect with U.S. Girls:
Website
Facebook
Twitter
Instagram