Runnin’ Back to Saskatoon – Lineup announced for qLive at the JUNOS 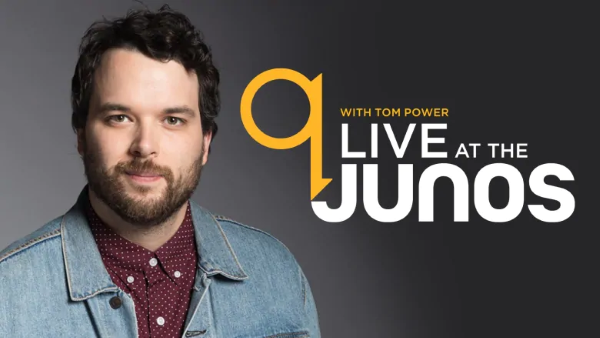 Popular CBC Radio One midday arts and culture program, q, has announced the lineup for qLive at the JUNOS in Saskatoon.

Tickets for qLive at the JUNOS are $21 (plus tax) and are available by visiting The Broadway Theatre website.