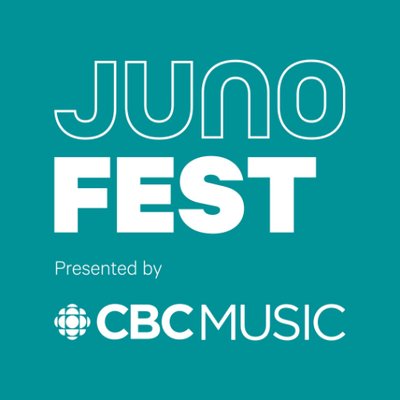 Taking over Saskatoon for two full nights to celebrate the best live music Canada has to offer, JUNOfest has announced the first list of performers set to take the Saskatchewan city.

JUNOfest will feature over 50 artists in over 10 venues performing for fans, media, and the music industry, on Friday, March 13th and Saturday, March 14.  This year’s festival will also include the JUNOfest Jazz Showcase and the Classical showcase, both presented by CBC Music.

JUNOfest passes offer priority access to all venues over the two nights (subject to capacity). Passes are $30 each (plus tax and fees) and are on sale now at ticketweb.ca.