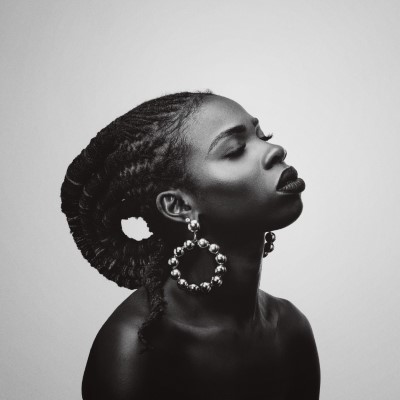 Born and raised Brampton rapper Haviah Mighty dropped a new video today for “Smoke”, which comes off of her Polaris Prize-winning 2019 album, 13th Floor. The video also features fellow Toronto-based rapper Clairmont The Second who lends a verse to the track. The video, directed by Jon Riera, shows Mighty recounting her experience in the come-up as a young black woman getting into the Canadian hip-hop scene. Music has been a part of her life since the age of 4 and Mighty has been working ever since to get to the place she is today. She was also recently named one of XXL’s 15 Toronto Rappers You Should Know in 2019 and reasons for that are clearly shown here on this track.

Here is Haviah Mighty herself, speaking about “Smoke”:

“Smoke manifested from the underdog experience. As a female in Hip-Hop, and as a black female in Canada, it often feels like I’m fighting the stereotypes and history that precedes me – fighting the ignorance – fighting the negativity – to be recognized as regular, as equal, and be given a fair chance in all facets. None of these preconceived ideas match what I feel within me, but I still remind myself of not only societal stigmas, but other people’s stigmas, and how that shapes their perception of me. How the hardships that blacks sometimes face, shapes others’ perceptions of us. And how, despite all the noise and ignorance, there is no one who can truly identify the ‘shape’ of you, but you. This song is to empower those in their self-affirming thoughts, and in the moments of necessarily reminding ourselves of our greatness. In this day in age, where we talk about ‘drama’ as smoke, I approach it from the opposing angle – let’s avoid that. Let’s just live, and be.”

Haviah Mighty will be on tour for the next few months, starting Thursday. Here are the dates:

13th Floor is out now, buy it/stream it on Spotify, Apple Music, iTunes and more here.