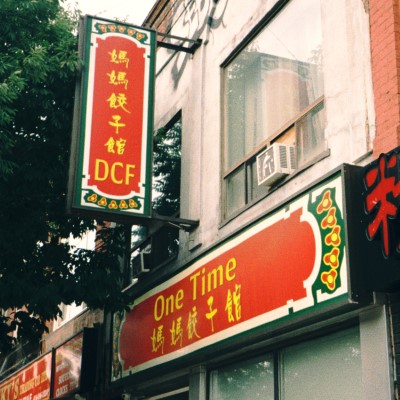 DCF is definitely one to watch in the new year,

“DCF’s affection for the genre inspired him to release his interpretations of some of the most recognizable millennial hits in a series of attention-grabbing online mixtapes. While anchoring these tuneful samples with straight up honest lyrics and a wink to his trademark ironic “bad boy next door” persona, DCF started tapping into an online fan base of alternative music fans wondering if pop music actually is for them. His instantly hummable mixtape offerings soon led to his first indie release, Pop Songs – an EP of original songs brimming with standout pop hooks, indelible melodies, and lyrics that flirt with less-than-sober twenty-something melancholy. His live show has been packing Toronto clubs, with fans and friends eager to support their homegrown pop-prince and newcomers feeling like they’ve stumbled onto the tipping point of an artist about to drop.”