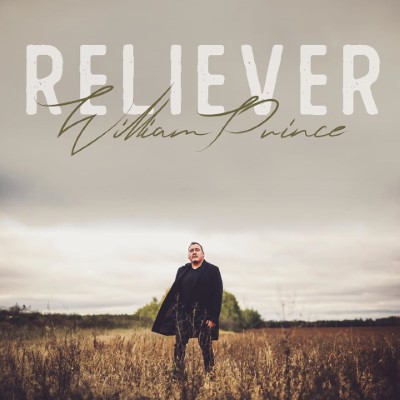 William Prince, the Winnipeg-based singer-songwriter recently released his eagerly-awaited sophomore album Reliever. Prince reconvened with producers Dave Cobb in Nashville and Scott Nolan in Winnipeg to help create Reliever. Released in Canada via Six Shooter Records, Reliever is sure to bring another exciting new chapter in Prince’s musical career. You can check out the album here and hear Prince’s strong voice and well-crafted songs.

Prior to the release of Reliever, Prince shared Episode One, Two, and Three of Sunday Verse, a new audio series, and companion to the album. Throughout the Sunday Verse series, Prince will share the stories behind his new songs as well as other observations and experiences. Recorded in Winnipeg at The Song Shop where Prince recorded many songs from Reliever, Sunday Verse is produced by Julie Penner (The Vinyl Café). In the very first episode, Prince shares why Sunday is, for him, a time for contemplation. Sunday Verse will continue to roll out on Sundays throughout the coming months.