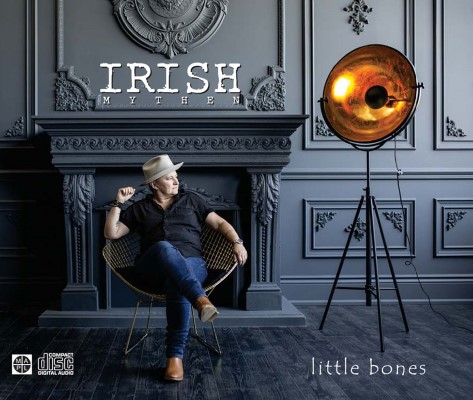 Mythen has been on the road since releasing Little Bones on May 10, 2019 via Myth Records. Mythen toured internationally to support the new album, including performing at the legendary  Byron Bay Bluesfest in Australia, Black Deer Festival in the UK, and in her native country of Ireland before returning to Canada to perform at major Canadian festivals such as Vancouver, Edmonton, Canmore, and Mission Folk Festivals.

Mythen will return to Charlottetown for the MPEI Awards, before heading back to Australia on Feb 27, to perform a string of dates, which concludes with a performance at the Blues Mountain Music Festival. For the spring, Mythen will tour in Alberta and BC, before returning to perform at Tonder Festival in Denmark. You can check out Mythen’s tour page for tickets, venues, and timings.