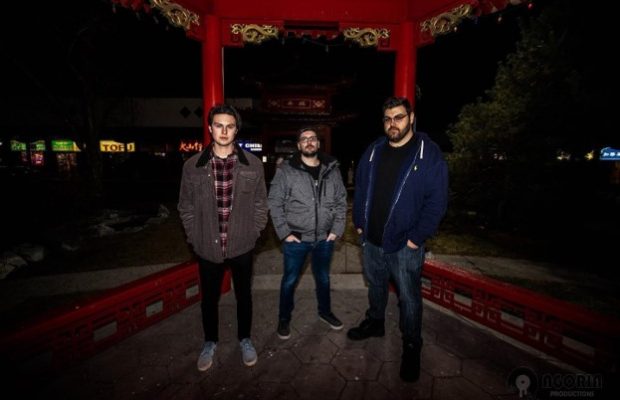 “The new track, like our other music is for fans of 90s rock. Our sound is like a combination of the music of all your favourite 90s rock band – but with our own modern twist and personal style.”

The track is accompanied by a new music video directed by the talented Jeff Santos. Check out the music video below and look out for the band’s debut LP set for release in March 2020.

The release of “Fade” also precedes the band’s Southern Ontario/Quebec in February supporting Toronto punk band Napoleon as well as their American tour beginning in May. 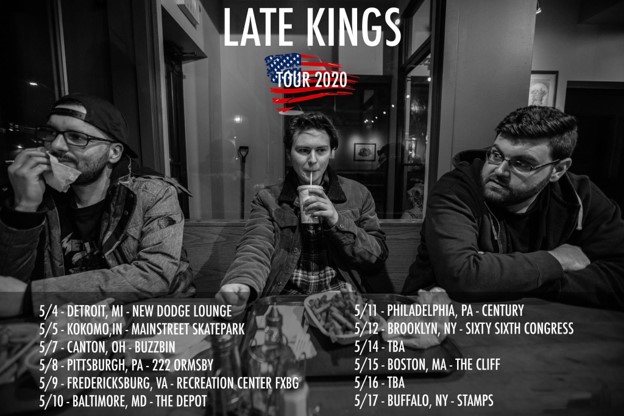