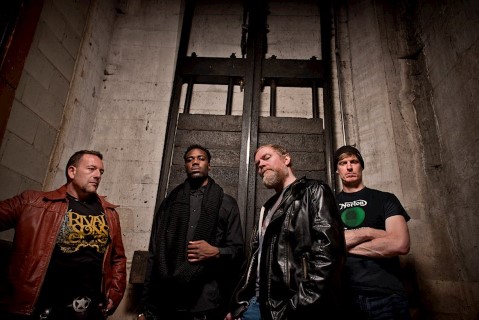 Vancouver based hard rockers Two Car Train have recently released their debut single called “The Door” and accompanied it with their first music video.

Speaking on their work the band said,

“The album will be well received because it’s unlike anything out there right now, yet, it has a familiar vibe that harkens back to the ’70s, ’80s, and ’90s that takes the listener on a musical journey through which they can relate in a way that can’t be put into words.”

Check out the video below and stay tuned for their upcoming album, “Off the Rails”!