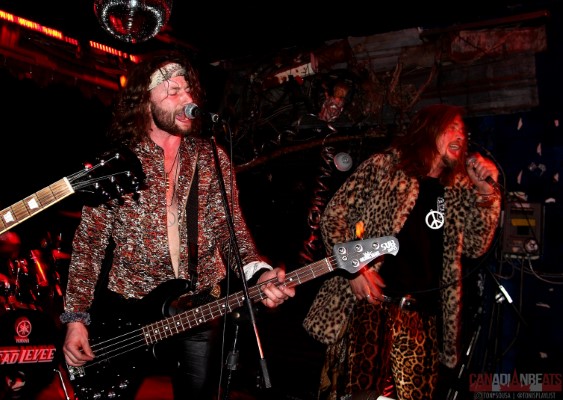 On February 8th, alternative southern-rock inspired 5-piece Dead Levee from Regina, Saskatchewan played an epic show at the Bovine Sex Club. These small-town “Prarie boys” left a lasting impression on their audience with their exciting outfits and aesthetic, their high energy levels, and memorable original songs drawing inspiration from bands such as the Glorious Sons and Rival Sons. In addition to their full-length album, the band recently released tow singles titled “Eyes on the Road” and “Tension” in January. The first being my personal favourite from their set.

Dead Levee has been a band for two and a half years and claim they’ve toured almost their entire time together, travelling tens of thousands of kilometres in their decorated tour van, “Stinky”. The band will be returning to their home in Saskatchewan and kicking off the Juno Week festivities in Saskatoon at the Buzz on Broadway. If you missed their Toronto show you won’t want to miss their next one coming up on February 29th, opening for Kasador at the Dakota Tavern. 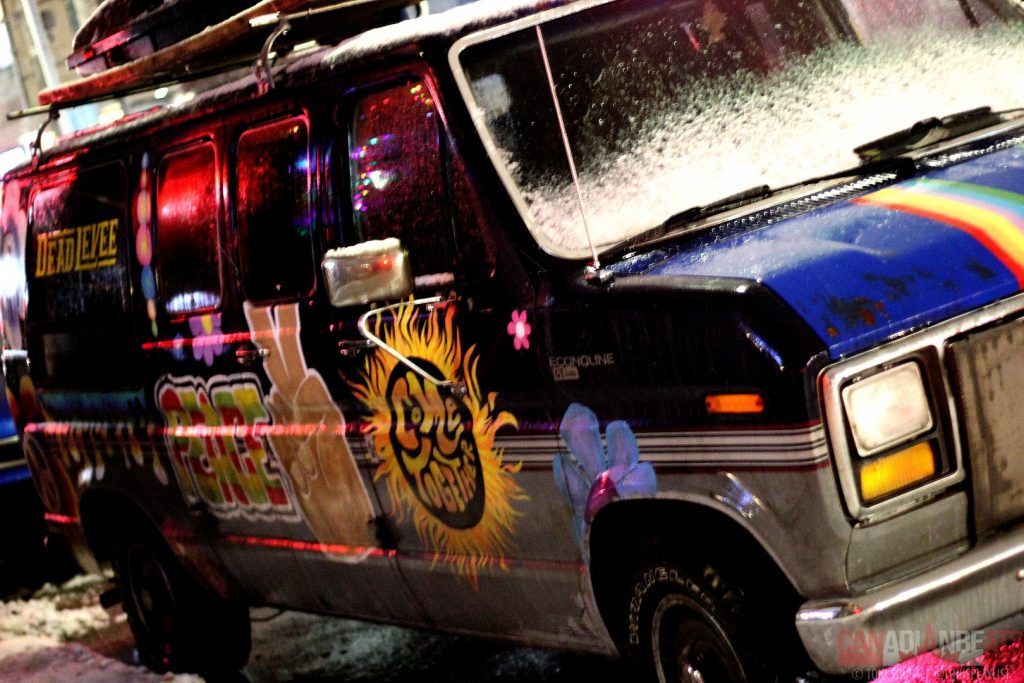 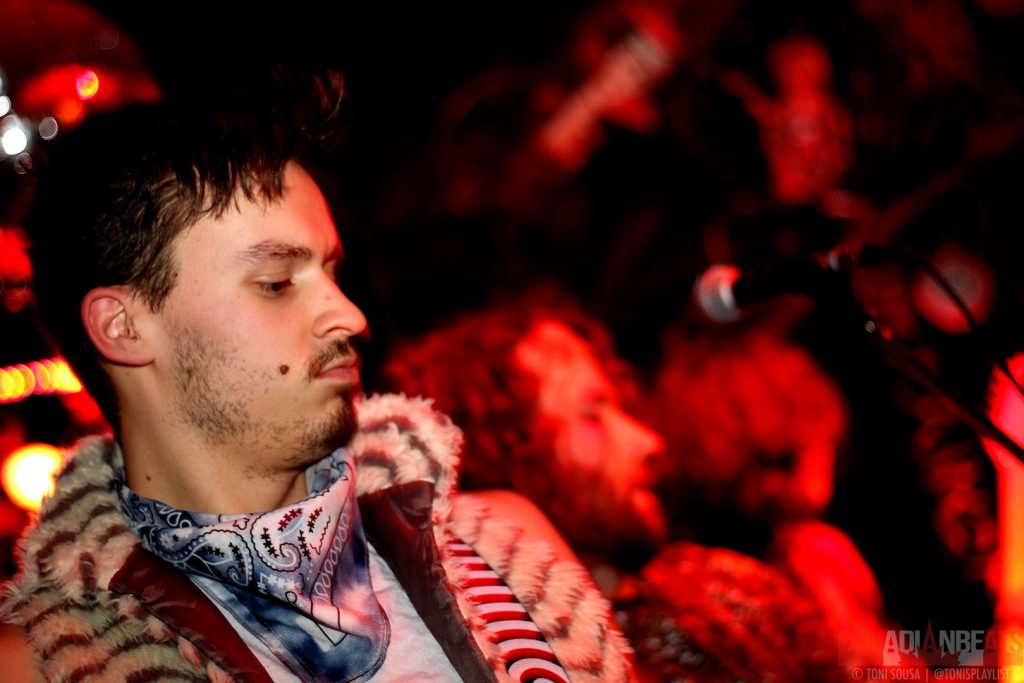 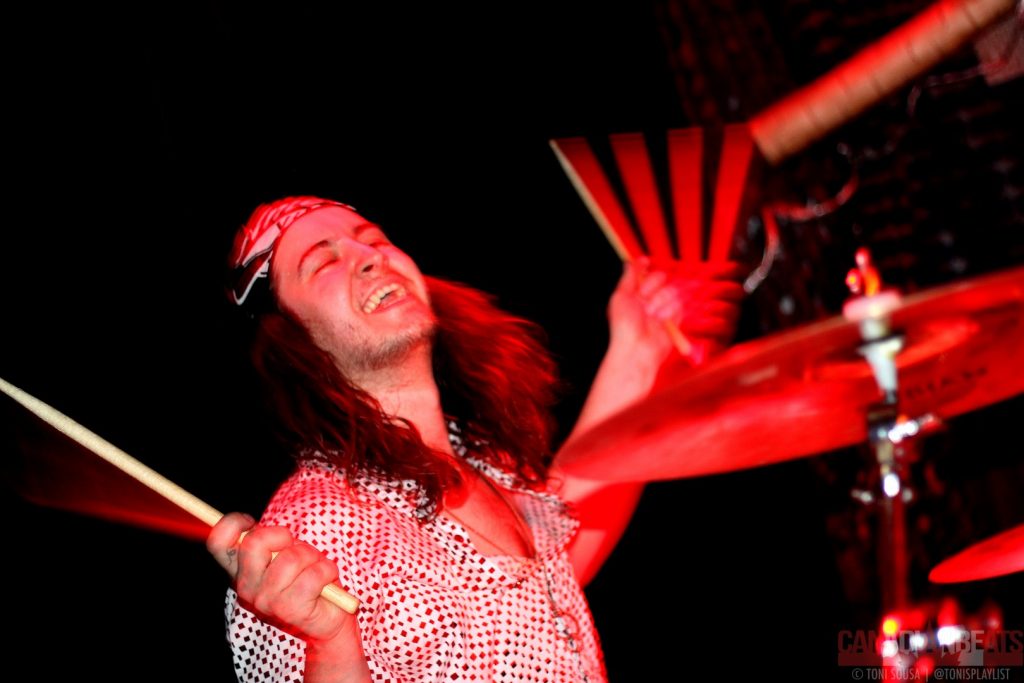 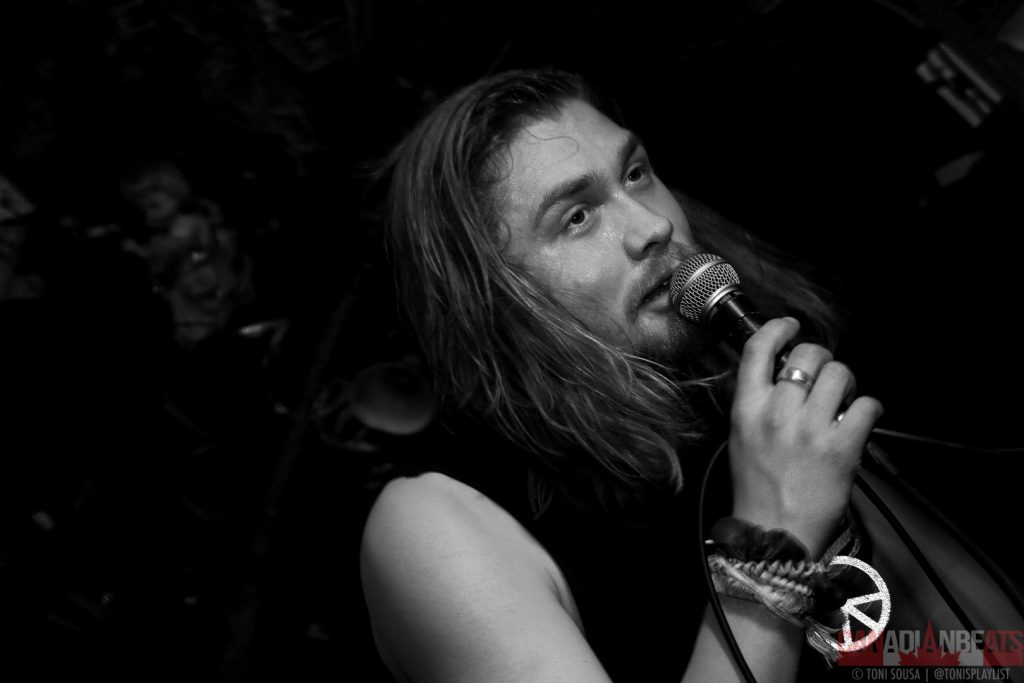 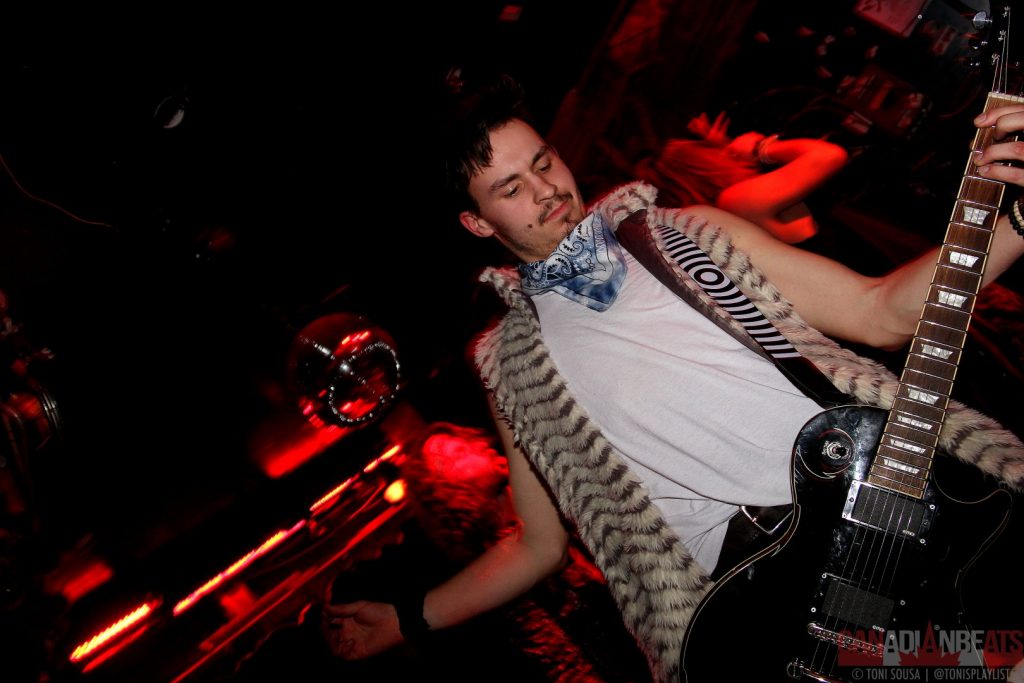 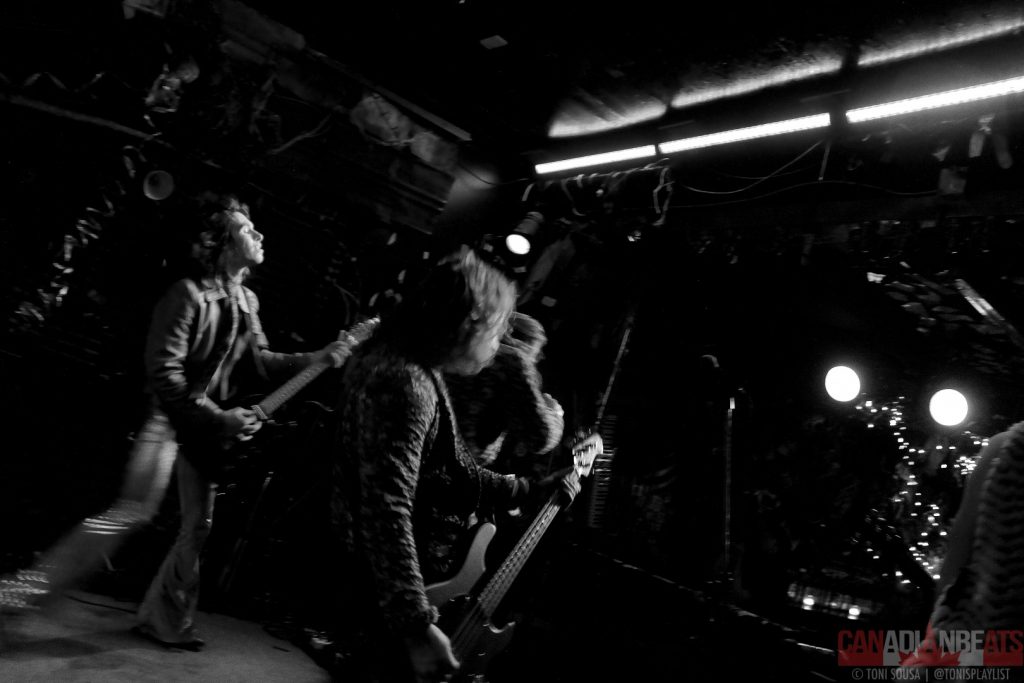 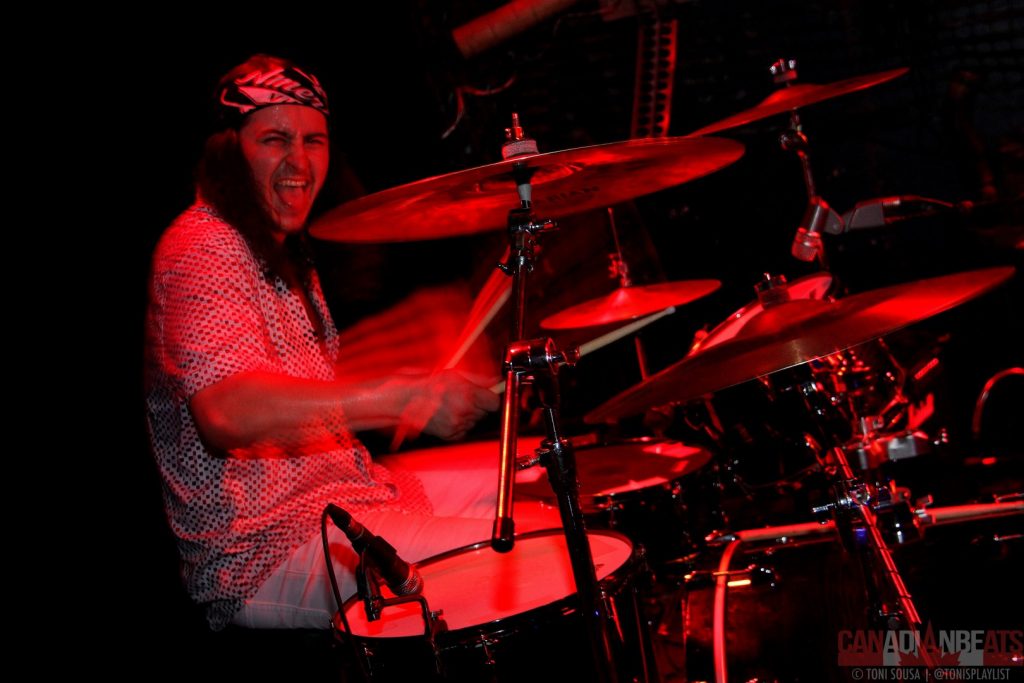 Opening for Dead Levee was Hamilton band, (but Toronto favourite) Dirty Rick. They brought many fans who danced and sang along to their groovy tracks. David Koffman’s strong, powerhouse vocals filled the entire venue. Just as they brought the set down with a slower track, they lifted it back up with their cover of I Bet You Look Good on the Dancefloor by The Arctic Monkeys. You can check out their trippy new music video for their original song, “Doomsday” on their social media pages, and catch them playing with Dead Levee again this month on February 28th at the Doors in their hometown of Hamilton! 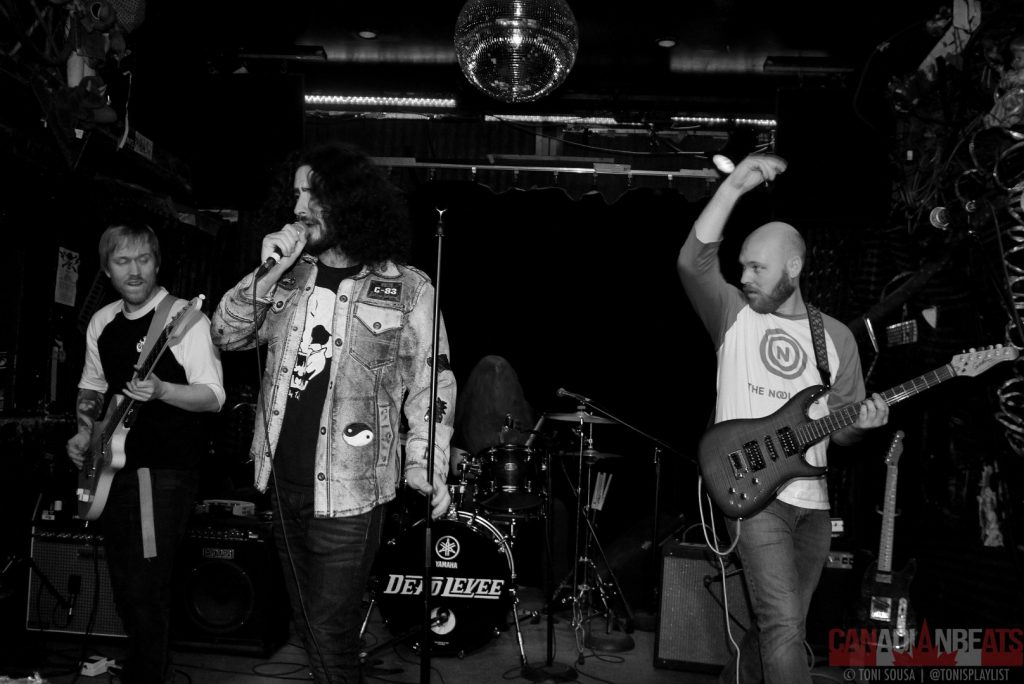 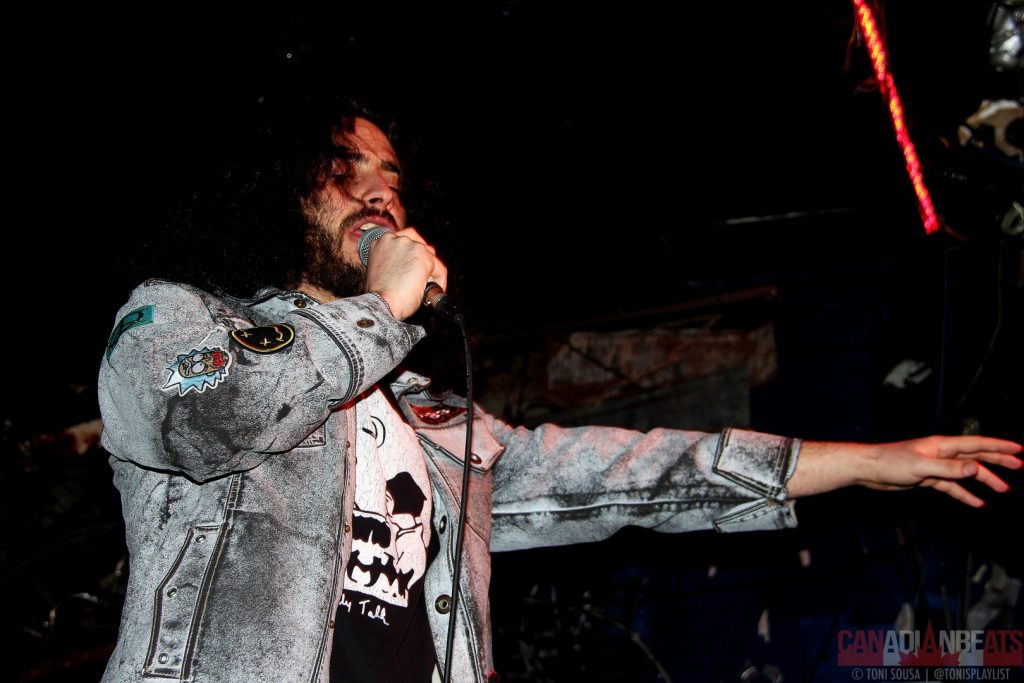 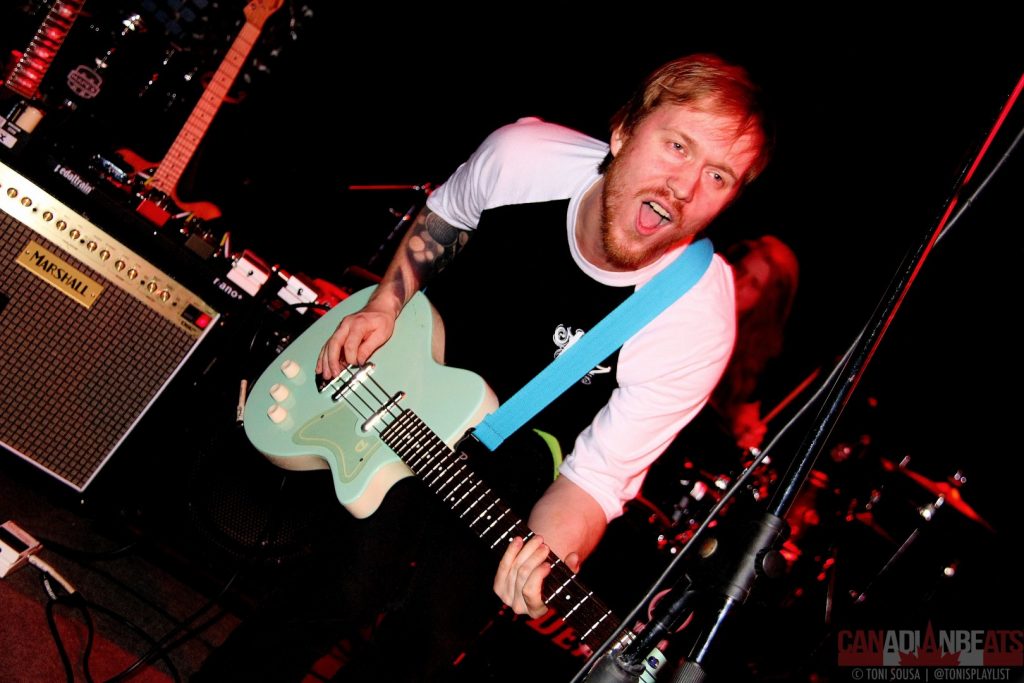 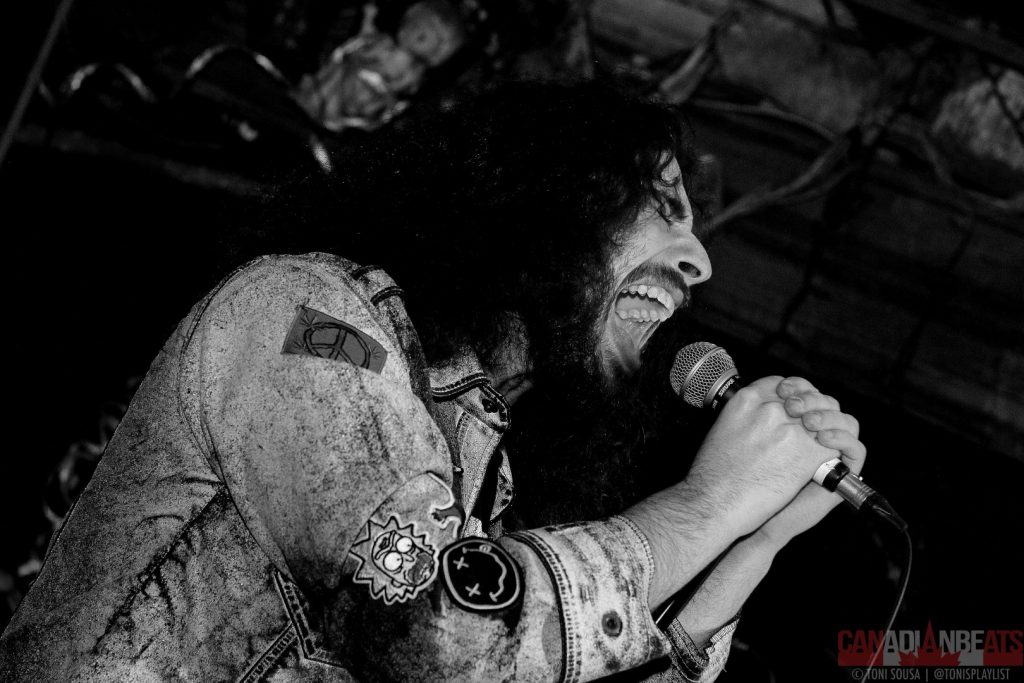 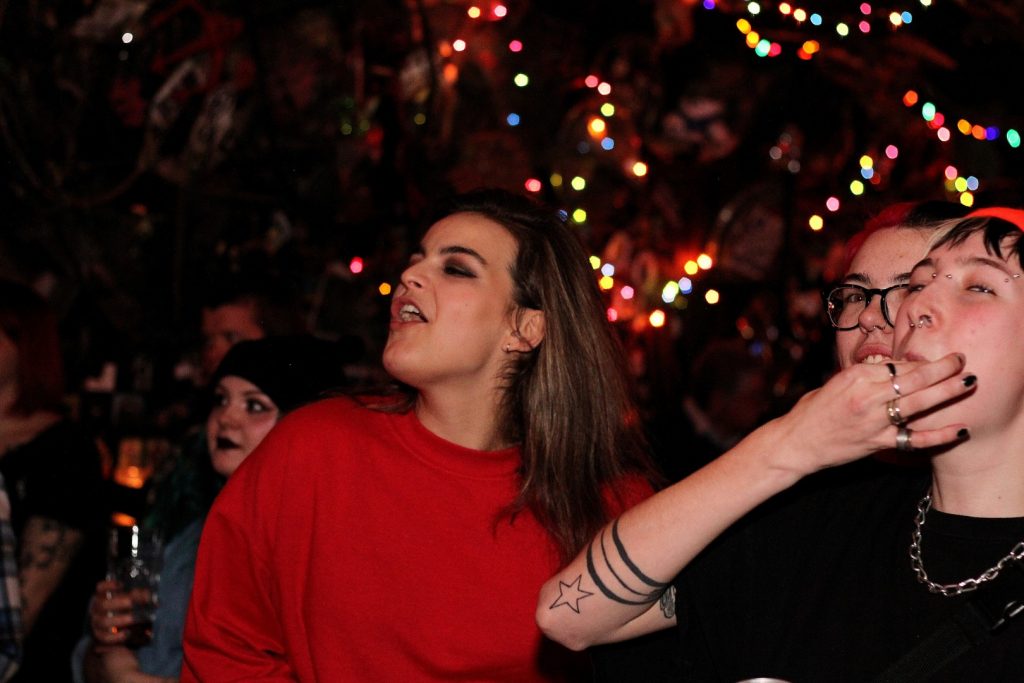