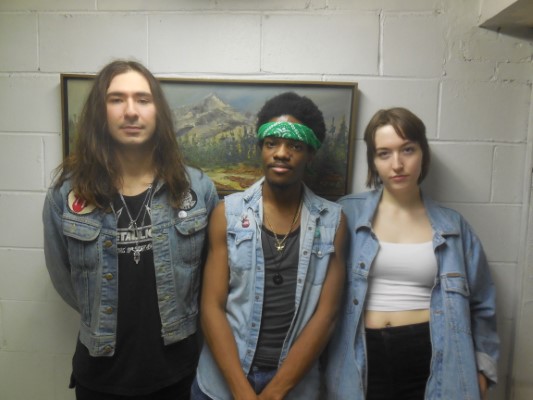 The three have released Twa EP. The band shares,

“The ep is a collection of songs we recorded over the last three years with our friend Nops Whileaway at Lootbag studios in Toronto. The songs are tied together by shared themes of love, triumph, and the shared Caribbean/Latin American experience. My being Jamaican, I thought it was important to have that represented. To this end two-thirds of the songs are titled in Jamaican Patois and the ep title is in Haitian creole (twa means three in Haitian creole). This ep also marks an evolution for us toward the next phase of being a band and new sonic and lyrical directions.”

Check out the EP below and stay up to date with Joncro via their socials.