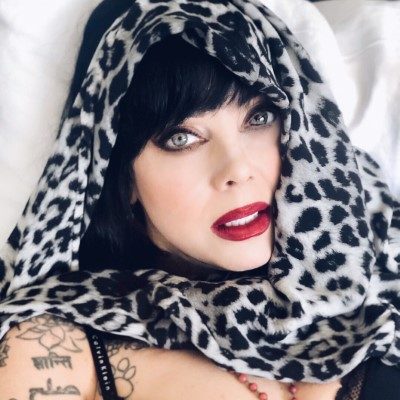 Multi-Gold and Platinum-selling Canadian rock star, author, songwriter, manager, producer, human and animal rights activist, Bif Naked is back with a brand new single, “JIM”, from her upcoming album, CHAMPION, which will be her eleventh release.

“This is a song about loss, really,” she shares. “It’s the quintessential story of discovering a betrayal, and “JIM” is that villain. It’s totally about pain and facing it head-on. It’s about that disillusionment we all feel when someone turns into an imposter.”

On top of the single release, she has released an official video for “JIM” which reveals Canada’s “Princess of Everything” in her rightful throne, reigning rock supreme and as strong as ever.

“I’m still fighting, still swinging as a legacy artist, an O.G. At this stage of the game- I am a CHAMPION” Bif says. “I have never allowed myself to be limited, and the direction of this new album was from experimenting and being fearless. I’m excited by it, and fiercely proud of these tracks.”

Check out the video below and be sure to stay up to date with Bif Naked via her socials.