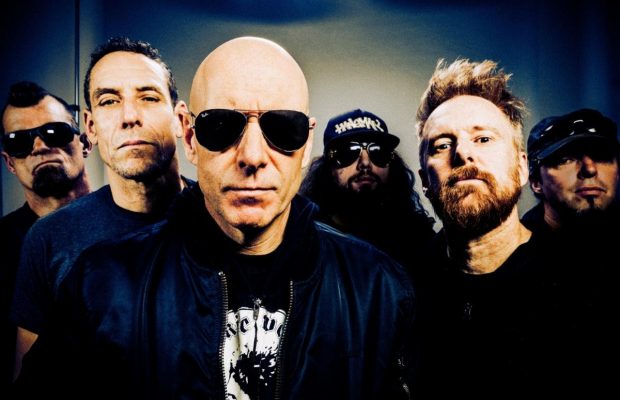 Last week, Headstones shared a brand new video for their newest single “Horses” from their recent album PEOPLESKILLS. In the video, which can be seen below, the band is seen performing in-store while lead-guitarist Trent Carr gets a new tattoo—shot at Ace and Sword Tattoo Shop. PEOPLESKILLS has been nominated for a 2020 JUNO for Rock Album of the Year, which is their 5th JUNO nomination. On March 27th, they will be releasing PEOPLESKILLS as the bands’ first vinyl record. The record features a bonus cover of Gordon Lightfoot’s “The Wreck of the Edmund Fitzgerald,” and is available for pre-order HERE.

Beginning at the end of June, the Headstones will be hitting the road for a true cross-country tour with Moist, The Tea Party and Big Wreck. The tour also includes one US stop in Buffalo. Be sure to view the tour dates on their website.
Connect with Headstones:
Website
Facebook
Twitter
Instagram