Home / Promos / BAD CHILD releases new project “I” featuring “Candy” from Netflix film “To All The Boys: P.S. I Still Love You”

BAD CHILD releases new project “I” featuring “Candy” from Netflix film “To All The Boys: P.S. I Still Love You” 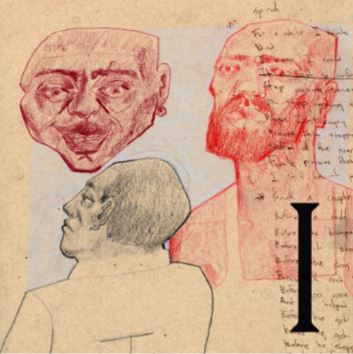 Canadian singer-songwriter, producer, and multi-instrumentalist, BAD CHILD has released his latest project entitled I via 21 Entertainment and Universal Music Canada alongside Capitol Records stateside and Virgin Records in the UK. I is presented as a couplet of two brand new tracks, “Candy” and “Behave”,  and is the first installment of a series of new releases over the course of the year.

“Candy” features Ryan Chambers and is included as part of the tracklisting of the original soundtrack for the upcoming Netflix Original film, “To All The Boys: P.S. I Still Love You”, the sequel to the most-watched Netflix film of 2018 – “To All The Boys I’ve Loved Before”. BAD CHILD is the only Canadian artist to appear on the soundtrack alongside Chaz Cardigan, Marina, Sofi Tukker and more.  The soundtrack is out now, listen HERE.

On the soundtrack, BAD CHILD comments,

“I’m proud to be a part of Michael Fimognari’s film! It’s wonderful to see so much representation on the big screen and I’m glad I can add my voice to his project!”

Check out “Candy” and “Behave” below, as well as BAD CHILD’s upcoming tour dates.