Show Review – Tebey and Matt Lang in Toronto, ON 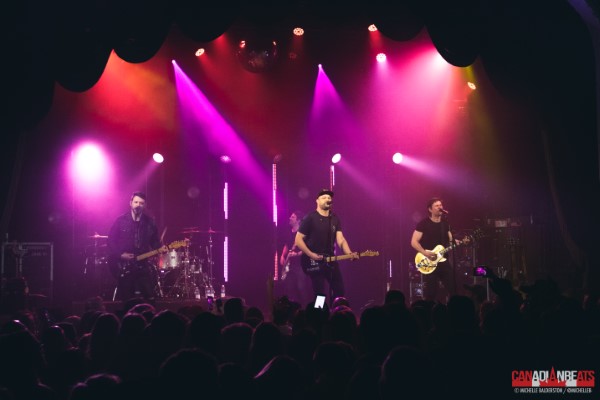 On Friday, February 7th, country singer-songwriter Tebey brought his The Good Ones Tour to The Opera House in Toronto, Ontario. The show marked the second last date of the musician’s first-ever headlining, cross-country tour which spanned 20 dates and has taken him from Kamloops to Montreal. The tour was named in honour of his latest single, featuring Québec pop-artist Marie Mai.

Maniwaki-native and fellow country artist, Matt Lang, took to the stage first. The set was dynamic from the start, packed full of party tunes, antics, and eccentric solos… one even performed while downing a brew. He definitely got the crowd moving and excited for the set that would follow. 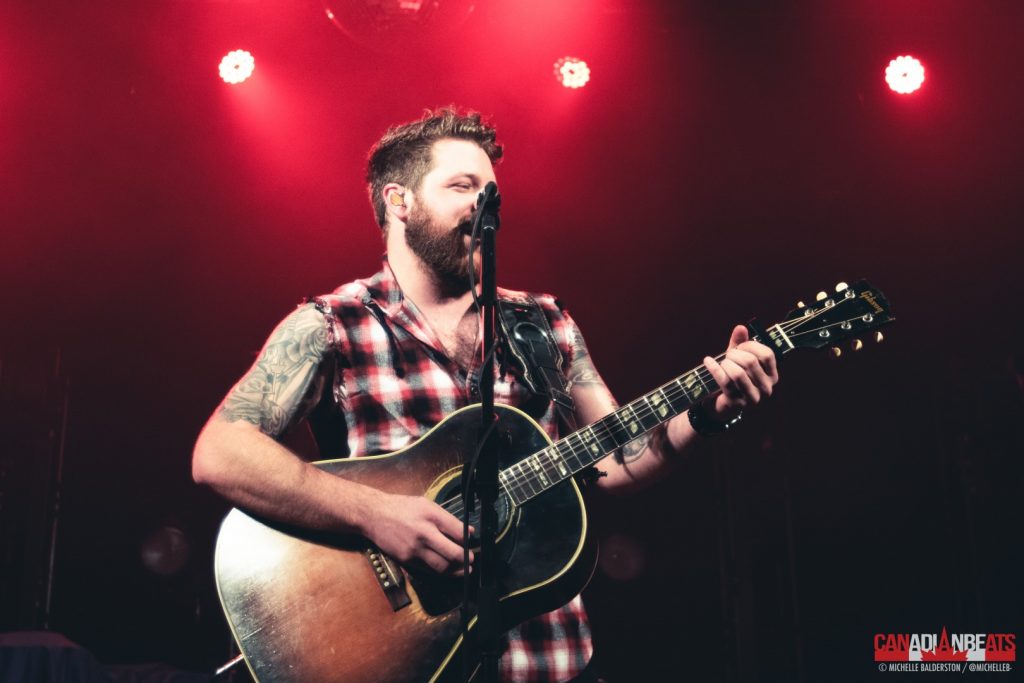 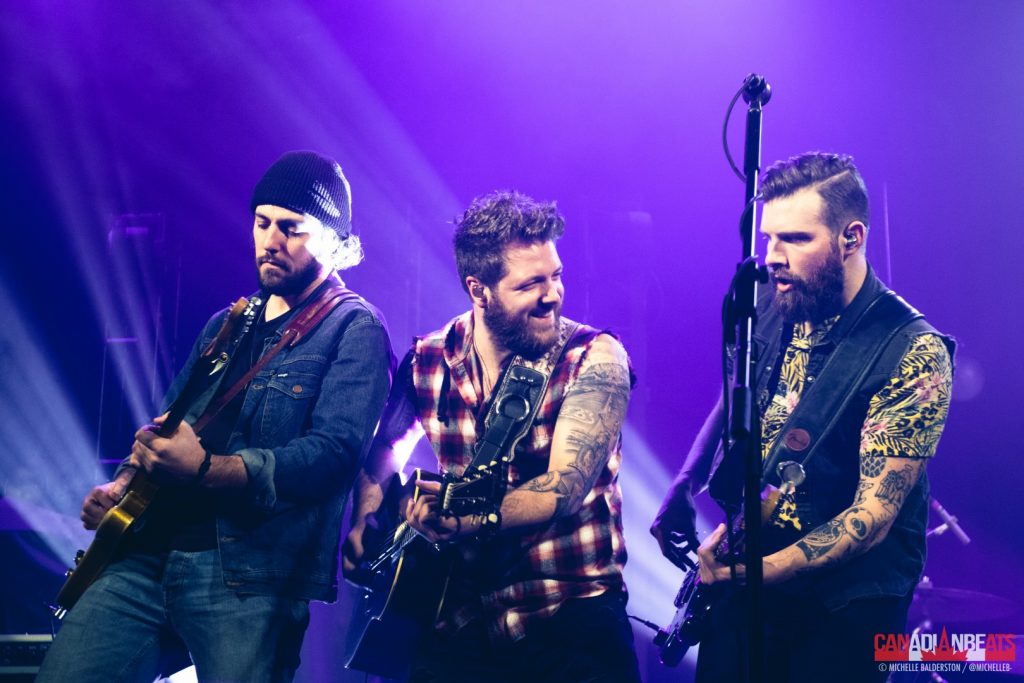 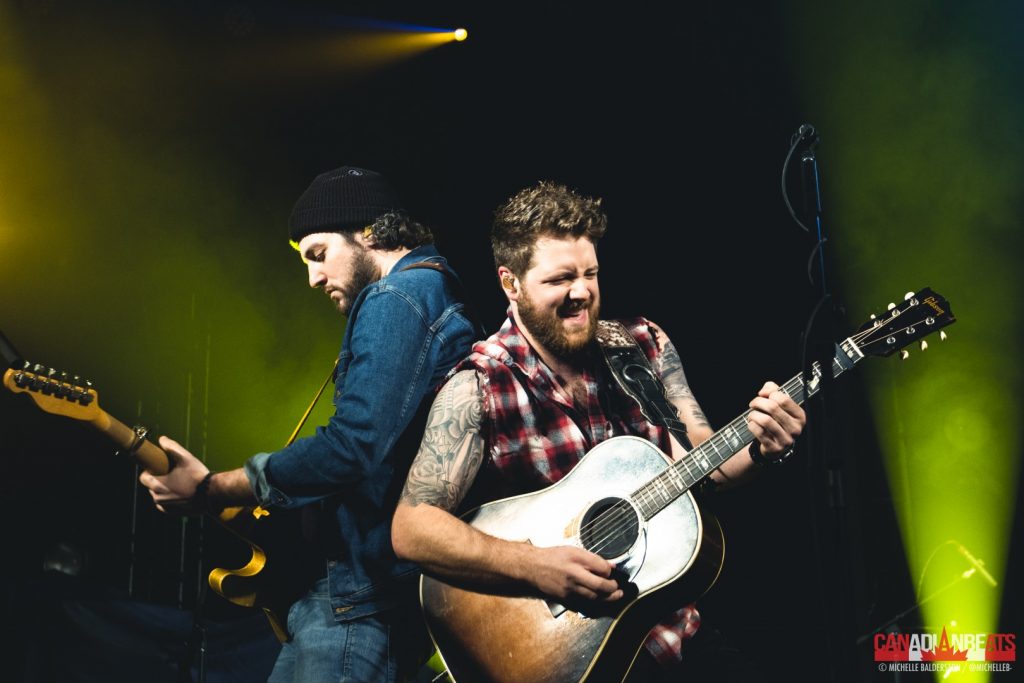 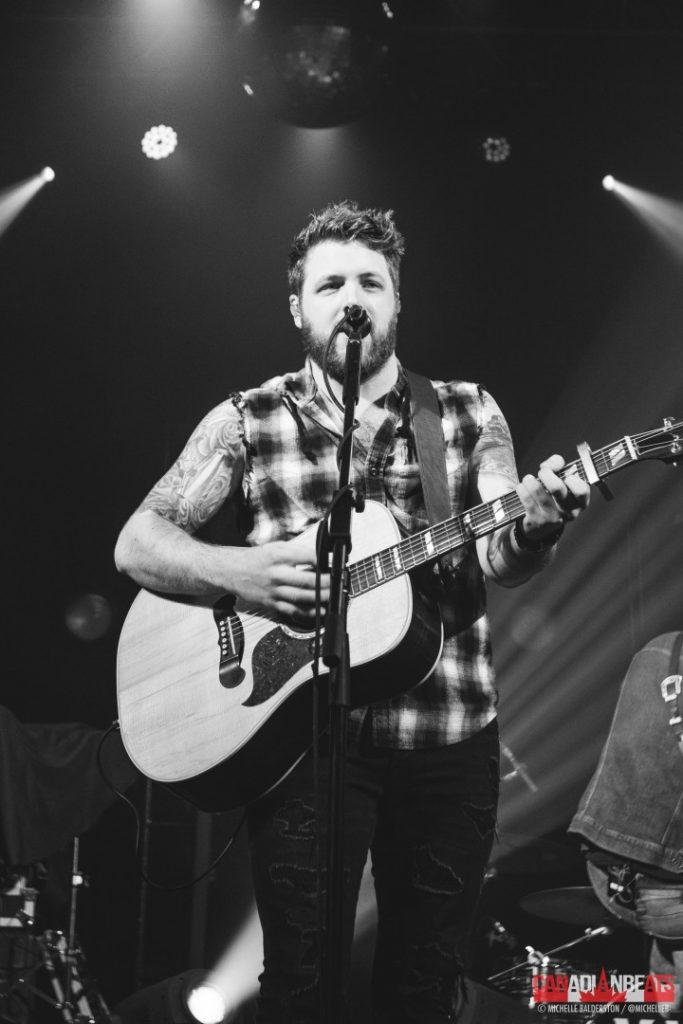 Tebey was warmly welcomed to the stage by a packed theatre chanting his name. His set was a high-energy, crowd-pleasing mix of old songs and new (favourites included hits like “Denim on Denim,” “Good Jeans,” and “Jealous of the Sun,” to name a few), peppered with a few covers. His take on Avicii’s Wake Me Up, or even Eric Church’s Some of It, had fans dancing and singing along to every word.

The set hit a snag about an hour in. During the song “Now I Do,” the sound from the stage began cutting out. Despite the troubles, the band powered through as the crowd filled in for vocals, and the remainder of the night went off without a hitch.

Tebey’s talent should come as no surprise. He’s written for the likes of One Direction and Fifth Harmony, and he’s has had five songs land in the top ten of the Canadian Country airplay charts, including #1 for “Who’s Gonna Love You.” For his first solo tour, he surely puts on a show like a country music veteran. His name is one we’ll definitely continue to hear on the radio, and see on Canadian stages and beyond in the future. 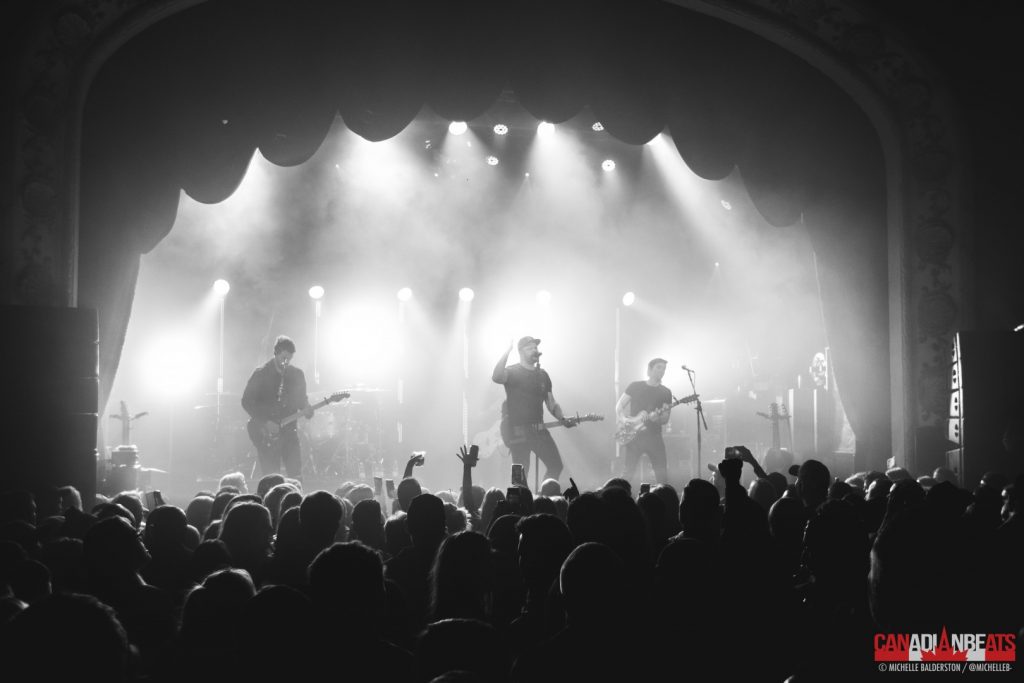 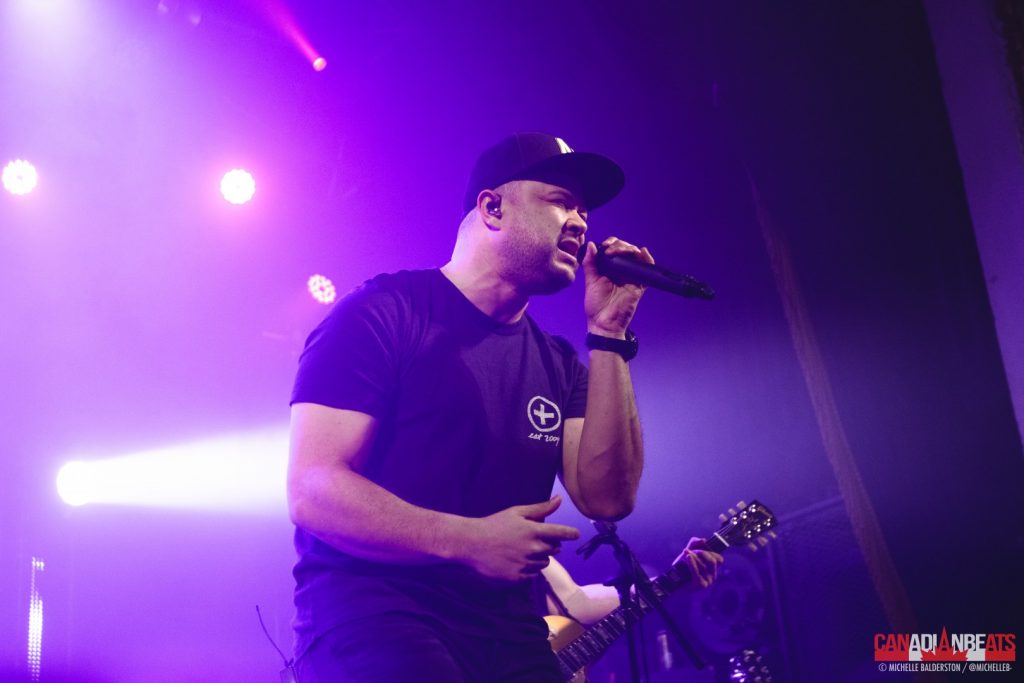 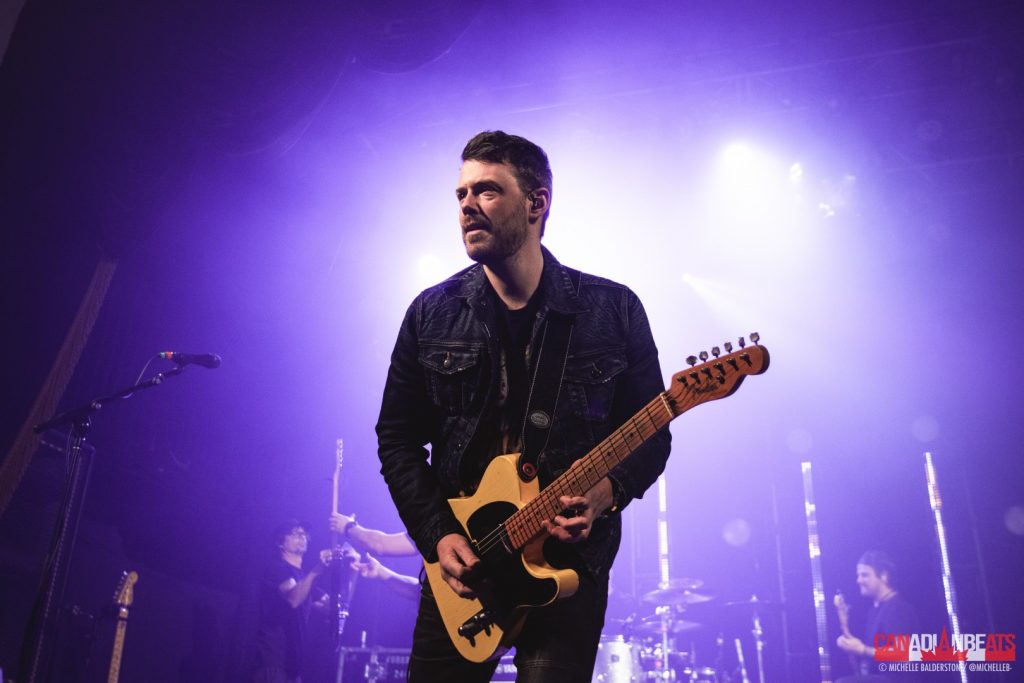 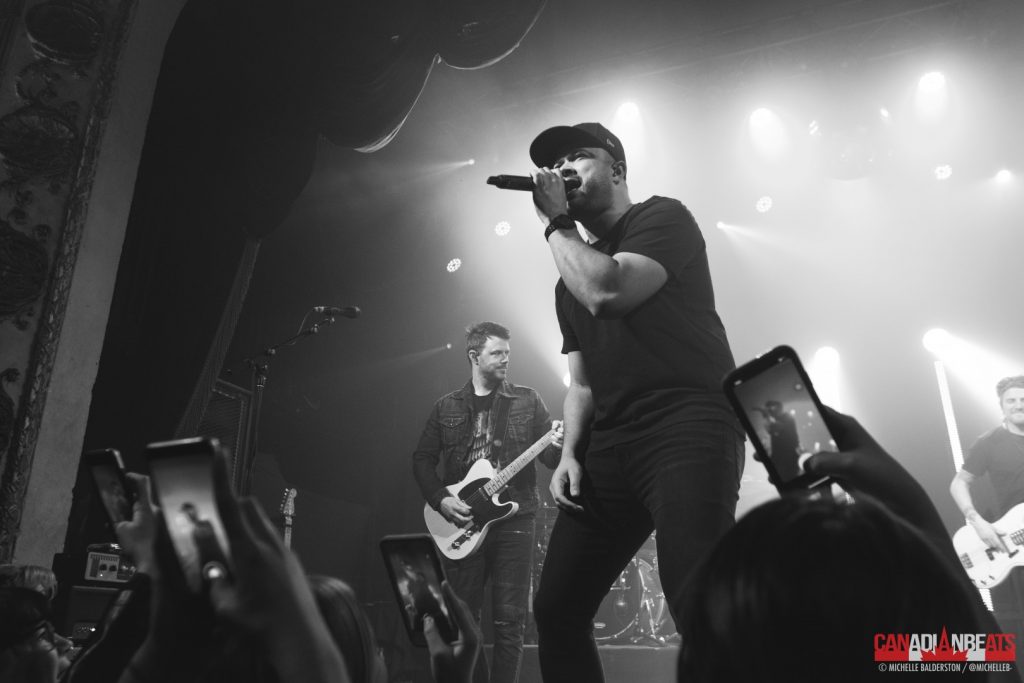 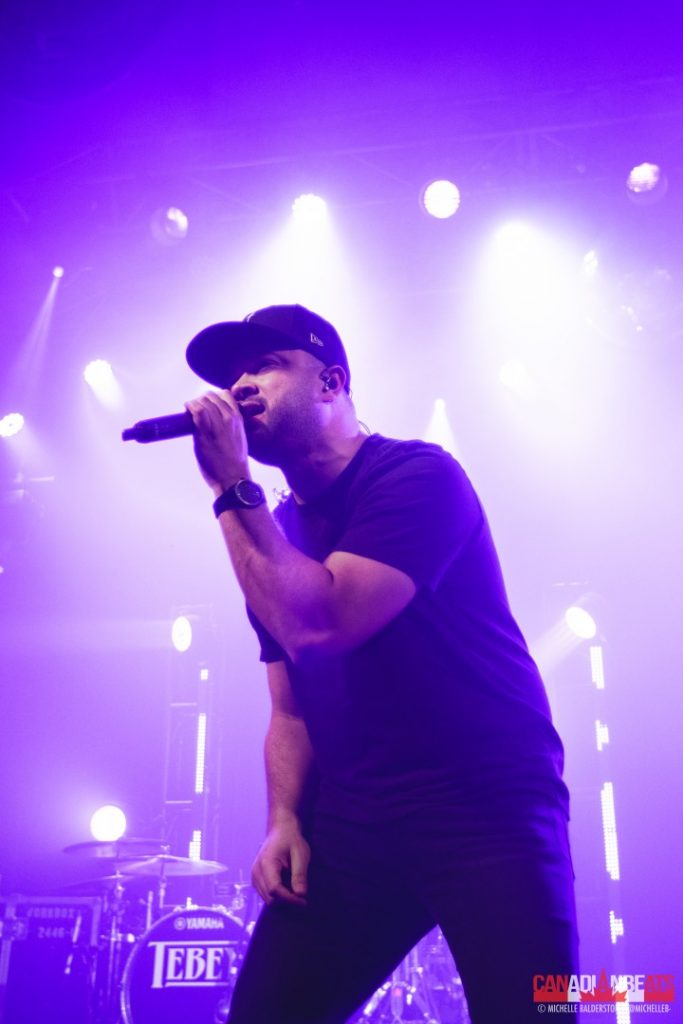 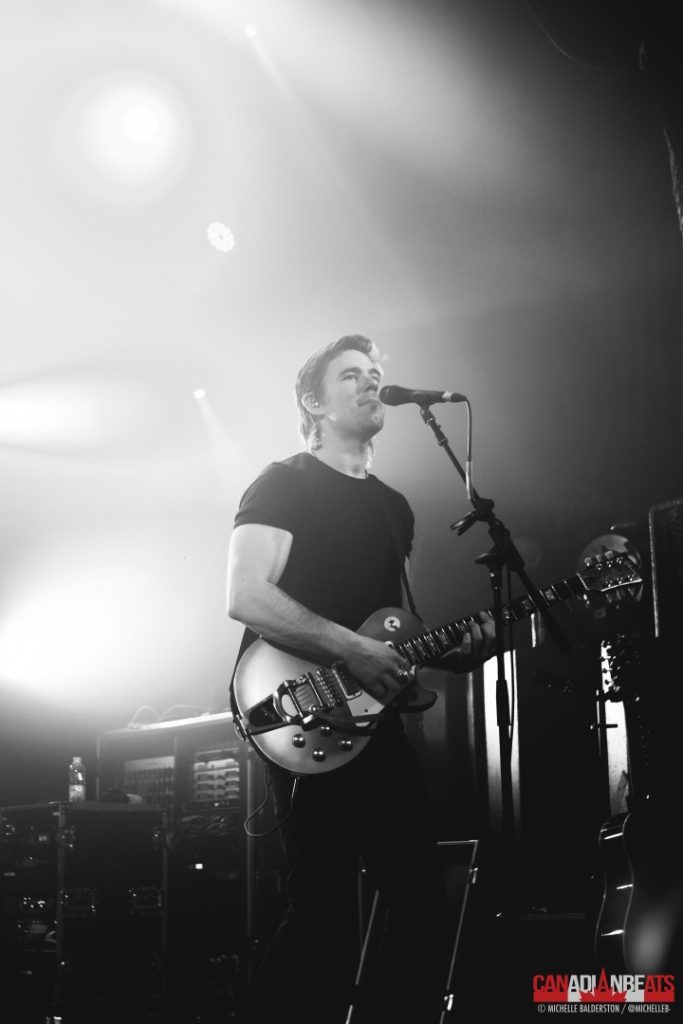 Hi! I’m Michelle, and I’m a live music photographer/concert enthusiast currently living in Toronto, Ontario. I’m a recent Radio Broadcasting graduate with a specialization in music programming and production, as well as a former on-air host for 94.9 CHRW in London. It was my love of music that first drew me towards a career in radio, but I fell in love with photography somewhere along the way.

www.michellebalderston.com/
Share this:
Related ItemsCanadiancountryfeaturedLivenationMatt LangStrut EntertainmentTebeyThe Good Ones TourToronto ON
← Previous Story IN PHOTOS – Kevin Breit and The Sisters Euclid in Waterloo, ON
Next Story → IN PHOTOS – Lonesome Ace Stringband in Elora, ON