By Shayla Obrigewitsch on February 8, 2020 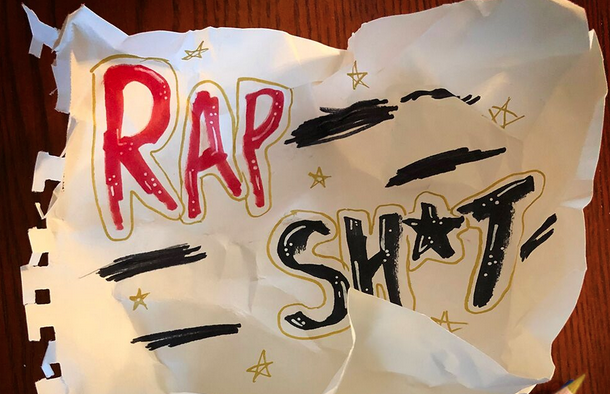 Canadian hip-hop artist and producer Classified (Luke Boyd) released his new single “Rap Shit” yesterday The song features DAX and SNAK THE RIPPER and is from his upcoming EP Pick Your Poison out April 10th. HipHopDX had an exclusive early premiere of the song on Thursday. This is the first new track from Pick Your Poison to be released—which Boyd has been in the studio working on for the past few months.

“It’s hard to think of what to say about dropping a new song or a new project when I’ve dropped so many over the years; and have said pretty much everything I can about dropping something new,” Classified tells HipHopDX. “I just know when I made this beat, it hit me–every time I hear it, I like it more. I wrote some classic rap shit on it and asked a couple of friends to get on it with me. I hope you like. There’s more to come.”

The Nova Scotia artist has recently been nominated for a 2020 JUNO Award for Rap Album of the Year, and his self-titled album from 2013 has sold over 1 million singles and is certified 2x Platinum.