Show Review – Napoleon in Toronto, ON 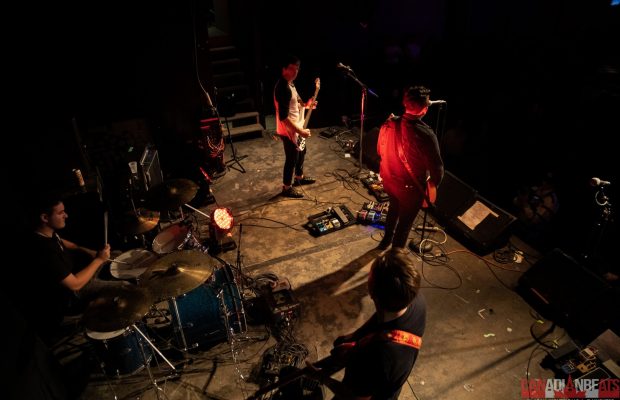 On February 1st, local Toronto punk band Napoleon played their first show of 2020 and kicked off their Southern Ontario/Quebec tour with a packed headlining show at the legendary Toronto venue, Lee’s Palace. They played an epic, energetic set as their excited fans moshed and sang along to their recently released single Amends ft. Luke Bentham of The Dirty Nil. Their superior stage presence captivated and engaged all in attendance. The show was loud, sweaty, and completely overwhelming in all of the best ways.

Napoleon is the definition of the local band with “big things coming”, before their set Canadian Beats had the pleasure of interviewing the boys where they discussed their goals for the future and past accomplishments leading them to this point. In addition to releasing their awaited recent single, they revealed that they have recently signed onto new management, namely Scott Middleton of Cancer Bats. Napoleon has had the privilege of performing alongside acts such as current Juno Nominees Single Mothers, Indian Handcrafts, and Michale Graves of Misfits just to name a few. There is no doubt that these boys are the ones to watch going into the new year, with so much support from their fans, management, and fellow musicians we can’t wait to see what comes next for Napoleon. 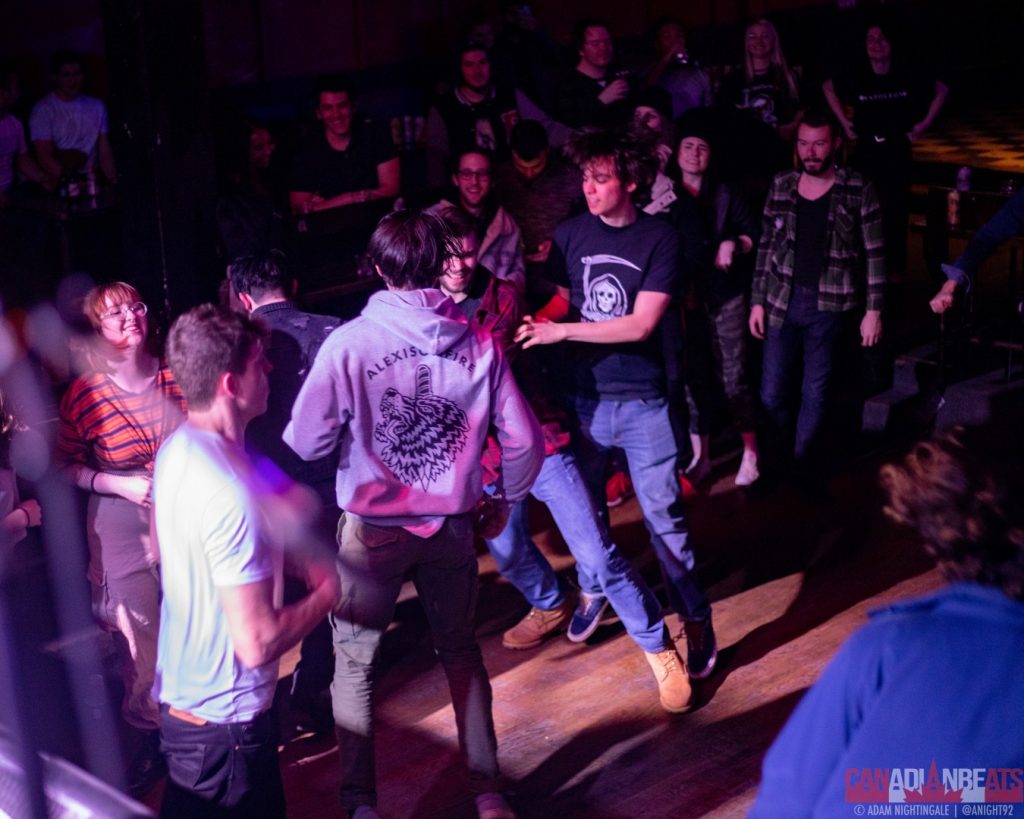 “Fans moshing to Napoleon’s cover of the Beastie Boys’ Sabotage, a favourite of many punk bands in the scene including role models of theirs, Cancer Bats.” 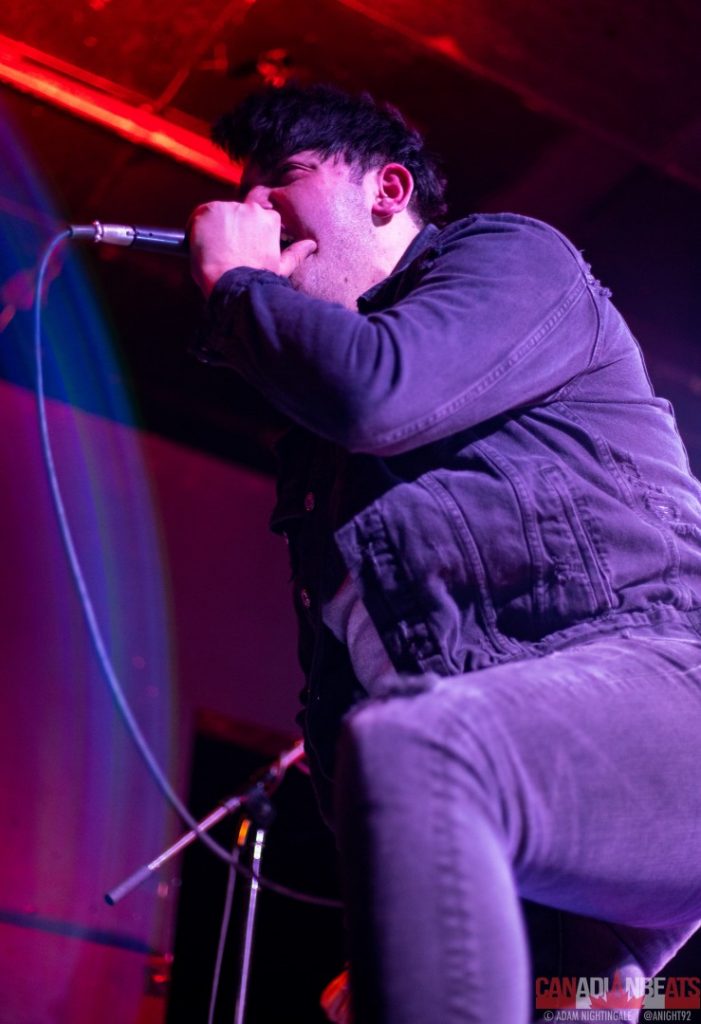 “Napoleon’s frontman Jonathan Elmaleh’s combination of strong vocals and confident personality captures and holds the attention of the audience.” 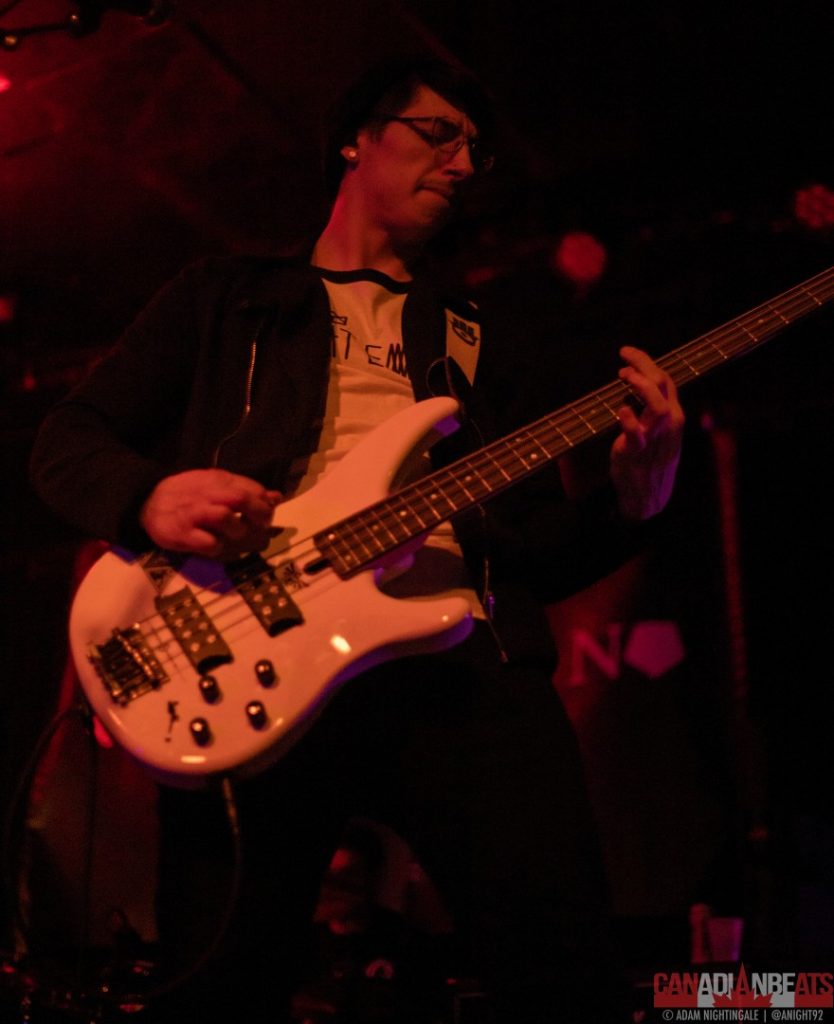 “New-guy Michael Mihalić proves a fast favourite to fans as he delivers a stellar performance on bass.” 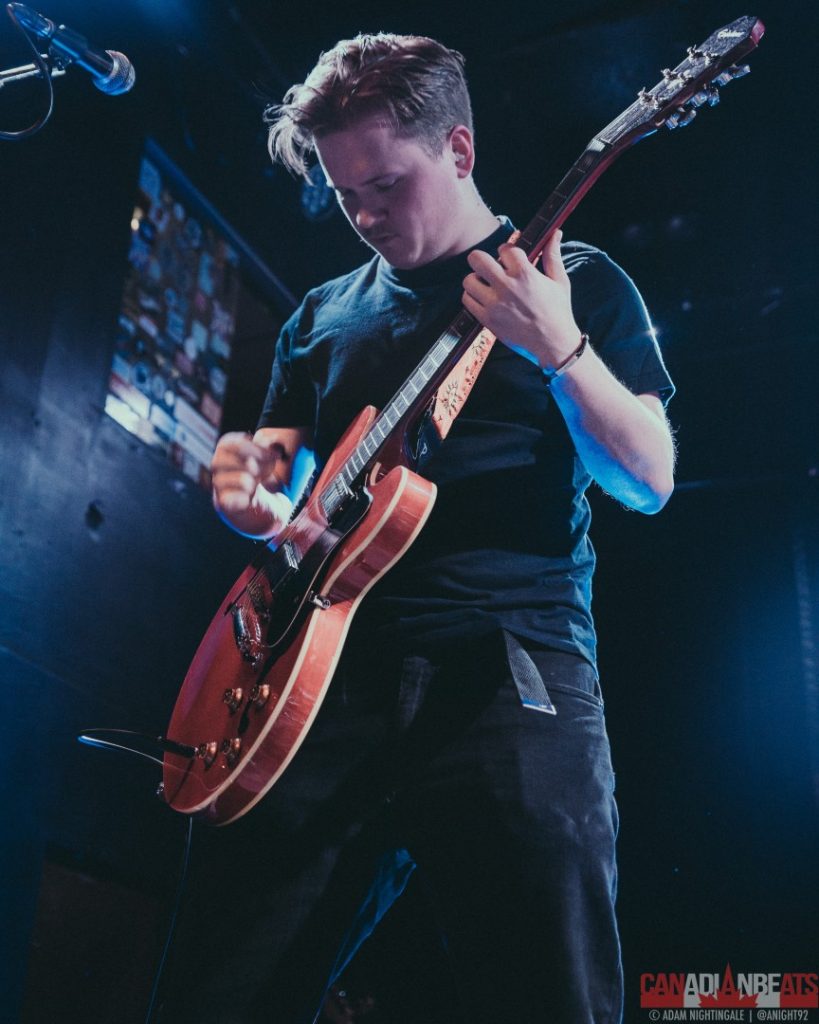 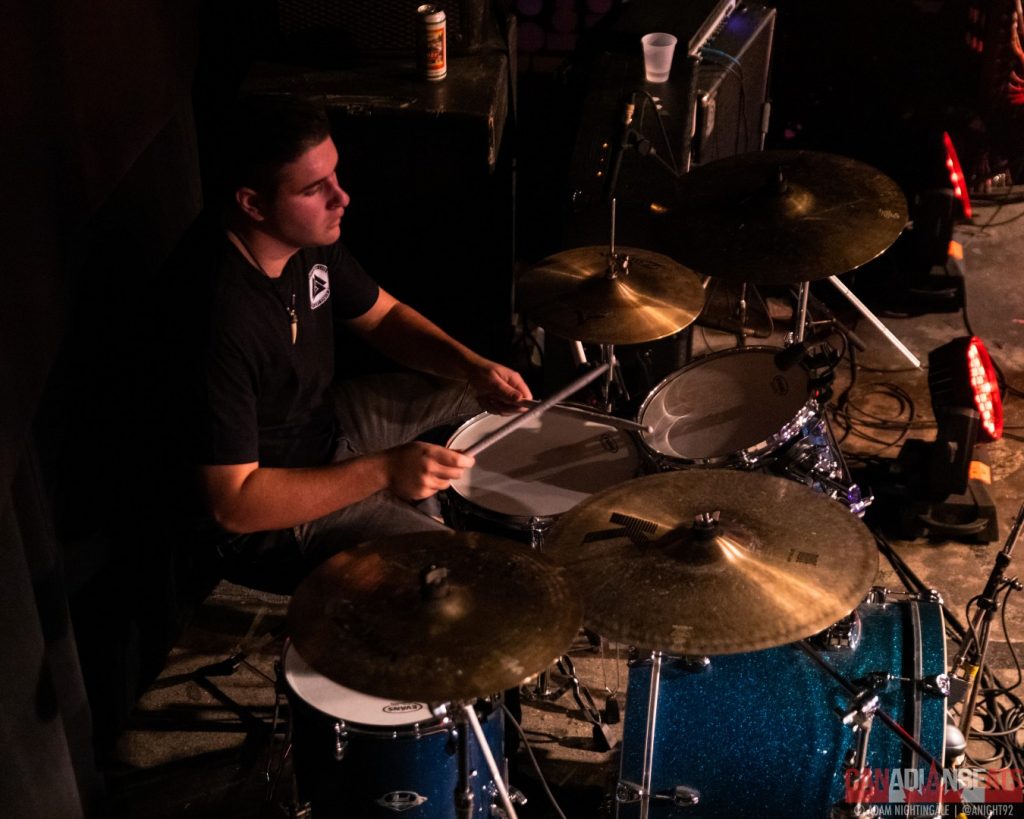 “Drummer Eitan Garazi connects with his bandmates on stage and lets his personality shine through even from behind the set.”

Stay tuned for our video interview with the band coming soon!