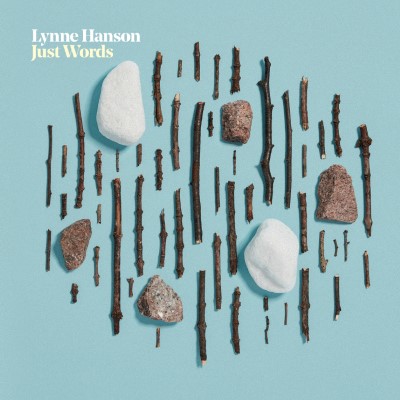 Hanson has been a child of music ever since she picked up the guitar at age 14. Through her personal triumphs – including winning the Colleen Peterson Songwriting Award – and her tribulations – she’s been sober 11 years – her personal journey has been immortalized through her songwriting. She wrote every song on the album, including a co-write with Tara Holloway on the haunting and electric “Just Words”.

Through a medley of heartache, soul searching, and compassion, Hanson’s songs touch on every corner of your soul. On “Higher Ground” she looks for the high road in a world where it’s often important to try and rise above; a breakup tale told through gentler guitars and softer vocals on “Hemingway’s Songbird”. Sometimes she’s looking at the unplanned ways in which people enter our lives as she muses on “Such a Random Thing”. Each song brings something special to the album’s essence.

Hanson’s album comes from an honest place and finds its way into our consciousness. She needs only her guitar and her experiences to cultivate a mixed bag of dynamic and thought-provoking songs.