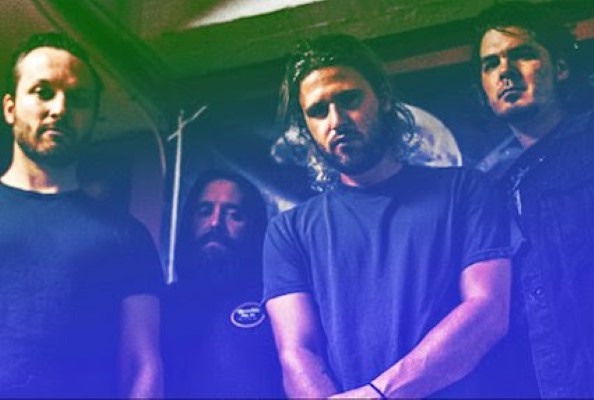 Halifax-based punk rockers The Bloody Hell have released a music video for “Evil Everywhere”, a track from their self-titled debut album released in 2018.

The Bloody Hell is comprised of James Densley (Lead Guitar), Kyle Cantfell (Drums), Sean Carver (Bass) and Ian Kean (Vocals/Guitar). The band’s self-titled debut album “exemplifies the band’s goal to create a fun and interesting listening experience for their fans that is full of twists and turns, highs and lows.”

The video for “Evil Everywhere” claims to be “the band’s answer to Billy Joel’s classic social commentary hit ‘We Didn’t Start the Fire’. This is [their] scathing yet tough and cheek commentary on today’s current culture’s decline, combined with a hard-hitting and impactful video.”

According to The Bloody Hell, “the video is sure to get your heart pumping, your toes tapping and the mind racing. It’s not safe for work, and not for the faint of heart.”