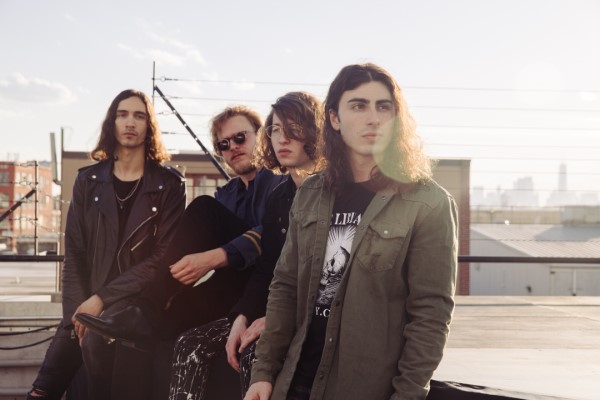 I had the chance to chat with Justin Benlolo of BRKN LOVE. Check out the interview to read about BRKN LOVE’s debut album, how Justin got into music, and what else BRKN LOVE has in store for 2020.

Let’s start with BRKN LOVE’s debut record being released on February 14th. Tell me a bit about this record, how does it encapsulate you as an artist?

It’s hard to say, really. I think it just has everything that I love about rock and roll. It took a while to get to this point and the songwriting process was definitely a bit strenuous at times, but I think we came out of it with something great. The record is going to be a nice surprise for a lot of people, what I mean by that is, don’t expect Shot Down eleven times. We tried to make every song a little different from each other, I hope people appreciate the variety. It’s still heavy, it’s still aggressive at times but we do have a healthy amount of sweetness as well.

“Shot Down” was the first single from BRKN LOVE last year, why did you choose this one in particular?

To be honest, I didn’t choose it, and I probably would have never chosen it! To me that song was a deep track, it never crossed my mind that it would become a single. When we recorded it, it was actually one of my least favourites until everybody on my team started reacting very positively towards it. I do get why it was chosen to be a single after all though, it’s pretty much hitting you in the face from start to finish and I think it grabs everyone’s attention pretty well. Of course, I love the song now, and playing it live is always an absolute rush.

It’s pretty barebones. We didn’t want anything fancy. A good performance video is a great way to introduce a new band. We didn’t do much planning for that, since it was just us performing. We honestly did something like three takes of us performing in different outfits and that was it!

How did you get started in music?

My uncle was a great musician, he inspired me to pick up a guitar and play. I was shown a lot of great music when I was younger and I definitely caught the bug. By the time I was eight, I started getting really involved in school musicals and I began playing the guitar when I was around 11.
I’ve never looked back since.

BRKN LOVE is heading out on tour supporting Royal Tusk next month. What’s your favourite part about touring?

The shows hands down. It makes all the waiting around worth it every night. Most of the tour is just sitting in a van waiting, but playing every single night is like therapy to me, I really need it.

How do you prepare for a show?

Usually, I warm up my voice about twenty minutes before the gig and I like to just chill honestly. Maybe I’ll have a beer or two, but there’s no crazy ritual. The most important thing to me is just making sure my voice is warmed up but other than that, we generally just hang out in the green room.

To make people remember us. That’s all. We’re still so new and all we can hope for right now is to convert other bands fans into our fans. It’s also important to me to be happy with my own performance and that doesn’t necessarily mean playing everything perfect, but just having good energy that night.

We have a bunch of festival dates coming up in the spring/summertime. We’re playing sonic temple, Rockville USA, and epicentre to name a few. We’re also working on a few tours for the summer.

Thank you for this! I really appreciate it. 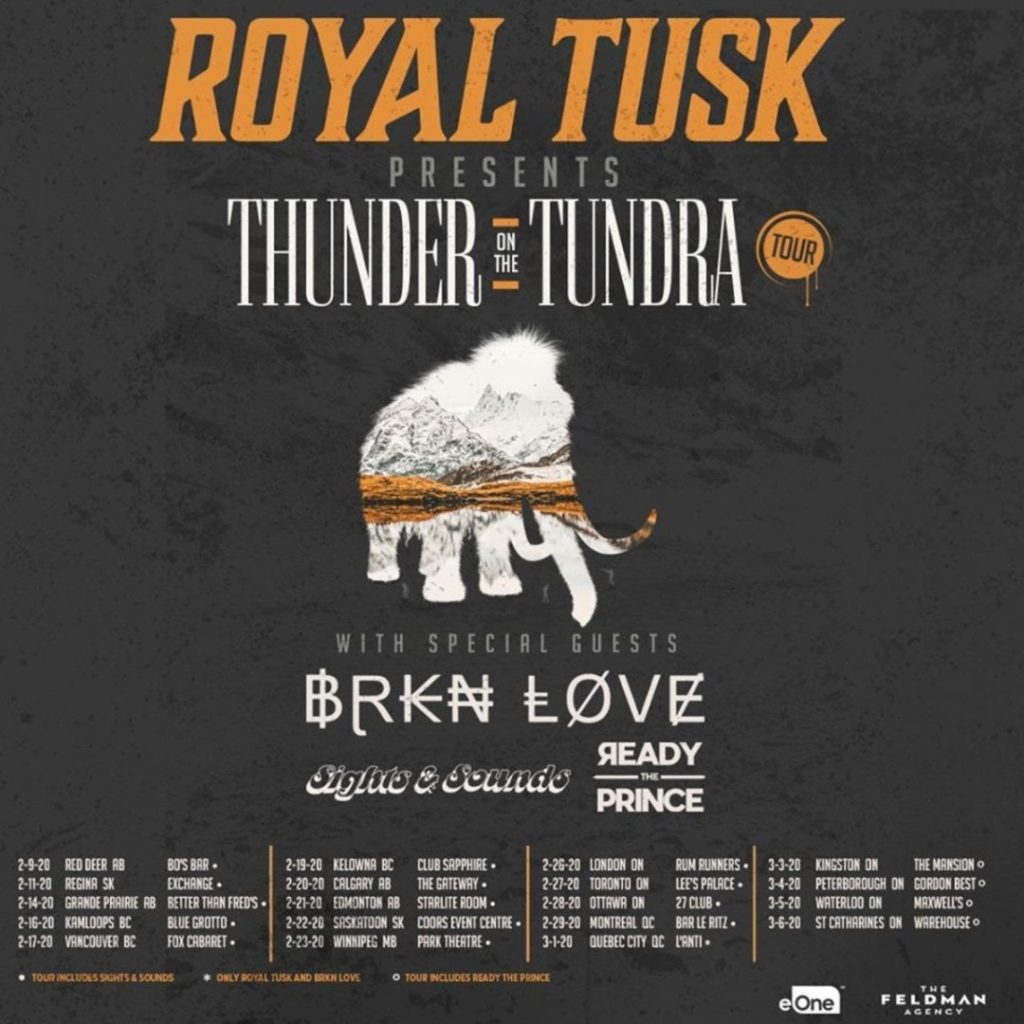