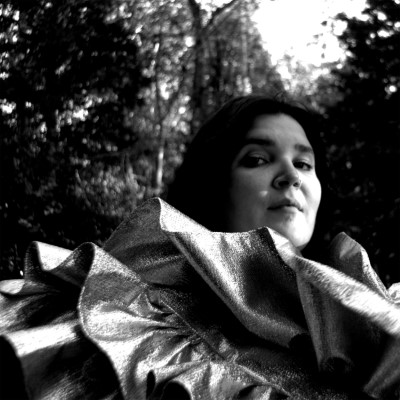 Let me go straight to acknowledging the most apparent aspect of Kim Harris’s music: that voice! It’s powerful, it’s every word exudes sincerity, and it soars more stunningly than ever on her new album, Heirloom.

This release is inspirational in every way. Not only does the award-winning East Coast musician shift effortlessly between tenderly sung lows and sonorous highs, but the lyrics themselves are well worth the passion she instills them with. She appears adept at discovering optimism even in a challenging situation, as in the first single, “Once You Were Wondrous,” presented as a stirring ode to one’s journey of self-love. Such sentiments are supported throughout by a reverberating guitar and rhythm section, near-ubiquitous keys, and frequent strings. All of these pieces work together to elevate the underlying emotion that Kim herself delivers.

Though the album maintains a mostly relaxed pace, to call it mellow would be to underplay just how much force is packed into each track, and there are a couple of songs a bit more on the up-tempo side. “Uproar,” for instance, is straight-up danceable. And within the grander context of it all, there are so many subtle details that might cause a person’s heart to swell a little extra. There is the alternately ascending and descending piano during the latter choruses of “Sanctuary,” the way Kim’s voice gently tumbles away after belting out the bridge in “Waking Up,” or partway into the aforementioned single when the sound all but cuts away and it suddenly feels like being underwater. Every instant is something to embrace.

So go embrace it! Kim Harris’s talent here is undeniable, and Heirloom might just be the album to truly establish her as a formidable, lasting presence in Canadian music.