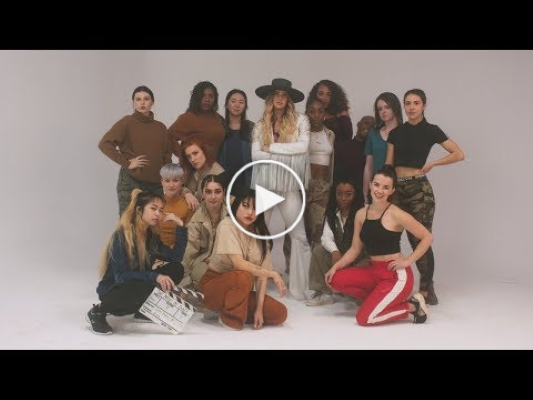 Canadian country superstar Brett Kissel has just released the new single “She Drives Me Crazy” alongside the official music video off of his latest album Now Or Never. Coming off of a number one single with “Drink About Me,” the new song and video celebrates the female energy from Kissel’s home life with a cast and crew made up almost entirely of women. It features Kissel’s two daughters Mila and Aria in their music video debut.

Now or Never was released on January 1, 2020, and has kept Kissel busy ever since with appearances, and performances in support of his new work.