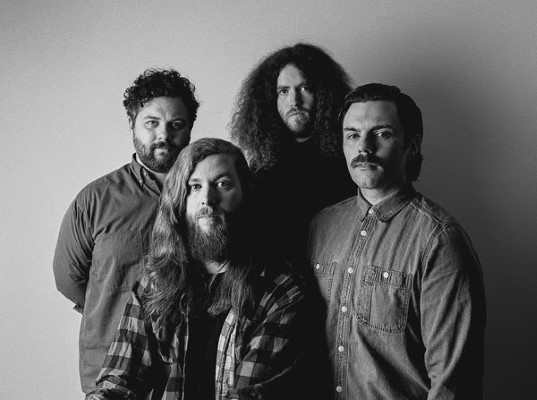 Villages are celebrating their recent signing to Sonic Records with an announcement of a series of Canadian tour dates that will see the band performing at West Coast festivals next month before returning to the East Coast to support Matthew Good on the upcoming Moving Walls Canadian tour dates.

Ahead of these performances, Villages are preparing a new single for release on Friday, February 07. The new single will be a cover of the song “Cremation (Ashes To Ashes)” which first appeared on the 1992 album Magic and Loss by Lou Reed. Villages have re-framed the song around the melodies and influences of their deep-rooted Cape Breton history with contemporary instrumentation, moods, and sounds. With their musical innovation, “Cremation (Ashes To Ashes)” somber theme takes on new direction.

“We were struck by Lou’s ability to playfully capture the weight of mortality,” the band says. “Coupled with the tune’s English folk leanings, we instantly added the song to our live set. Over time, the song changed shape and it really began to feel at home in our live show.”

After releasing their self-titled debut last spring, Villages won the Nova Scotia Music Award for Folk Recording of the Year. Villages musical journey began with a song called “Hymn After Hymn,” which quickly turned into a four-song EP with the same name.