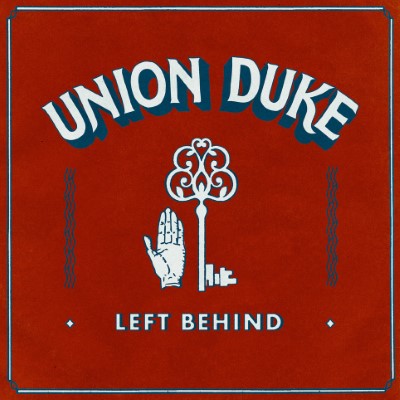 Toronto based quintet Union Duke have released a new song, “Left Behind”, and a video to go with it. The video was shot at the Lunenburg Seaport as the band toured Eastern Canada in March 2019.

“Left Behind is exactly what you think it is: a song about leaving things behind,” says Union Duke’s Ethan Smith. “We were trying to capture the feeling of loneliness and isolation one can feel when they’re far from the one(s) they love – both lyrically and musically. It’s about the distance often forced between us and the longing to be together again. It’s the only soft-ish song of the music we’ve released over the last year and once we got in the studio with it we had the opportunity to explore some really cool ideas that are pretty new for us. It was a lot of fun building this tune and taking it from mellow and simmering to a driving banjo-driven sing-along. Plus: lapsteel!”