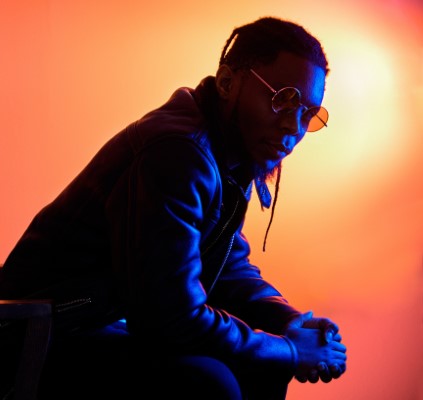 Bashment Trap House is the newest album from Toronto based artist, Lexxicon.

Bashment Trap House is built from the ground up to make you move. Every song has a baseline of a thick consistent tempo, to which Lexxicon layers on synths, kick drums, piano and steel drums. The showpiece of the album, though, is certainly the breadth of Lexxicon’s vocal stylings as he switches casually between dancehall patois, smooth R&B vocals, and impressively fast rap stylings. This diversity in style makes sense from an artist that was born in Jamaica, lived in both England and America before settling in Canada. Lexxicon’s global influences can be easily heard in his work making for a richly layered sound.

Standout tracks for me were “Lucky Lucky” and “Booyaka Booyaka”. For the track “Lucky Lucky”, Lexxicon mixes sung lines from traditional wedding vows with rap lyrics about how much he feels deeply for his partner and lucky to even be near them. I’m always a sucker for rap songs that are about positivity, of which this album has many, but especially positivity in relationships — the smooth hook and bouncing beat certainly help as well. I could easily see adding this song to a wedding playlist.

The track “Booyaka Booyaka” on the other hand is pure dance. is a track. Using a high bpm that is next to impossible to keep your hips still while listing, Lexxicon mixes in guest male and female rap artists who contribute greatly to the body-popping melody. This song wouldn’t be out of place in your marathon running playlist.