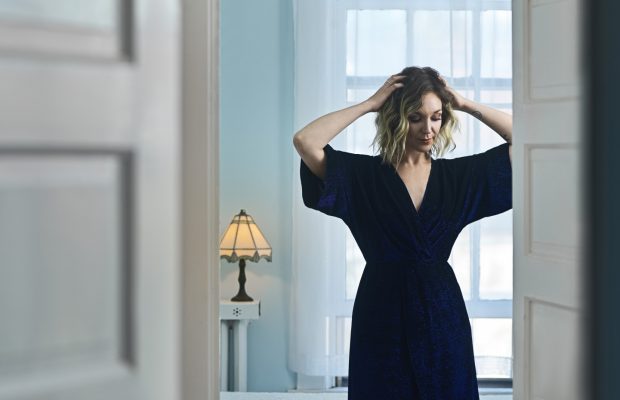 PEI Songwriter and instrumentalist KINLEY just released the third single, “Washington,” from her upcoming self-titled sophomore album–due out February 21st, 2020. The former Hey Rosetta! member was the winner of the first Women’s Freedom Song Contest award with the song. The song is written after attending the Women’s March in Charlottetown in 2017, and then watching hours of footage from the one in Washington that same day. “Washington” was initially recorded on an album with Dennis Ellsworth, but it was re-recorded with a different feel, so even more people would hear it.

KINLEY’s album will feature eight honest and personal tracks including released singles “Lightworkers” and “Run With You.” The album was produced by Colin Buchanan of Paper Lines at The Hill Sound Studio in Charlottetown, Prince Edward Island.