IN PHOTOS – JP Saxe in Toronto, ON 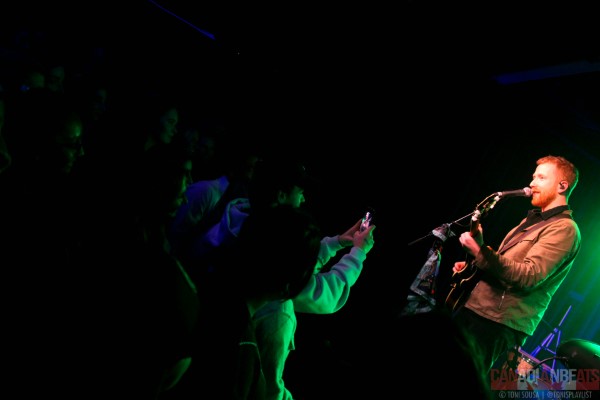 On January 28th, JP Saxe returned to his hometown of Toronto to play a sold-out show at the Drake Underground. Even in the packed venue, JP formed an intimate connection with his audience using his artistic blend of genres and mellow, romantic love songs. He shared stories of his experiences on tour and his fond memories of playing in his hometown, expressing his excitement to be playing at a venue he hasn’t performed at since he was 17 years old. He played a two-song encore to eager fans, closing out the show with his recently released single If the world was ending ft. Julia Michaels, his first track to go platinum in Canada. 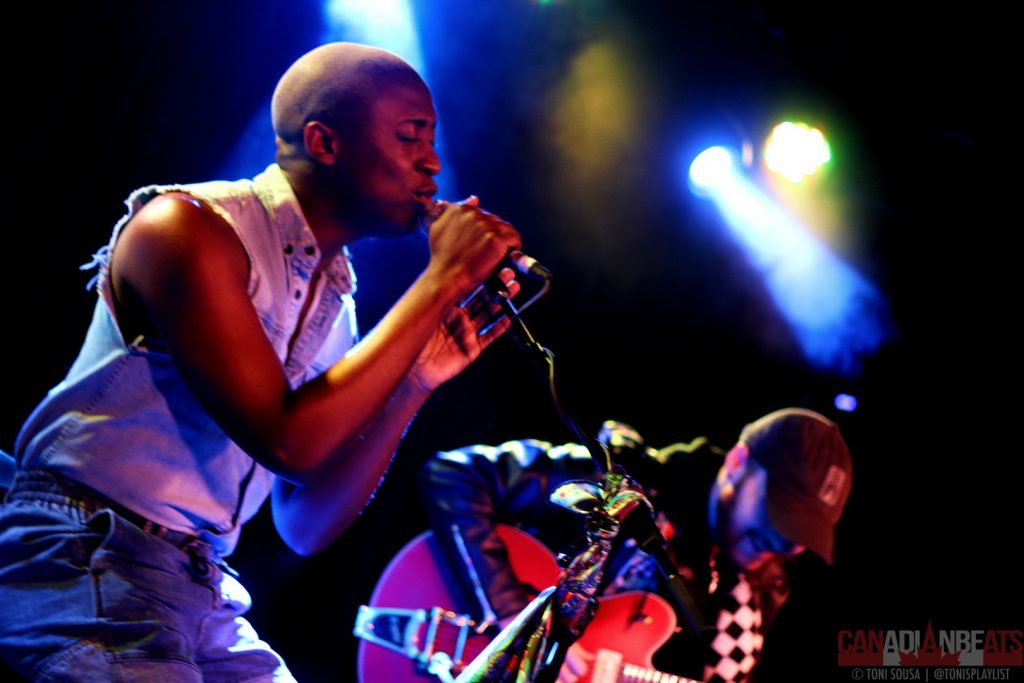 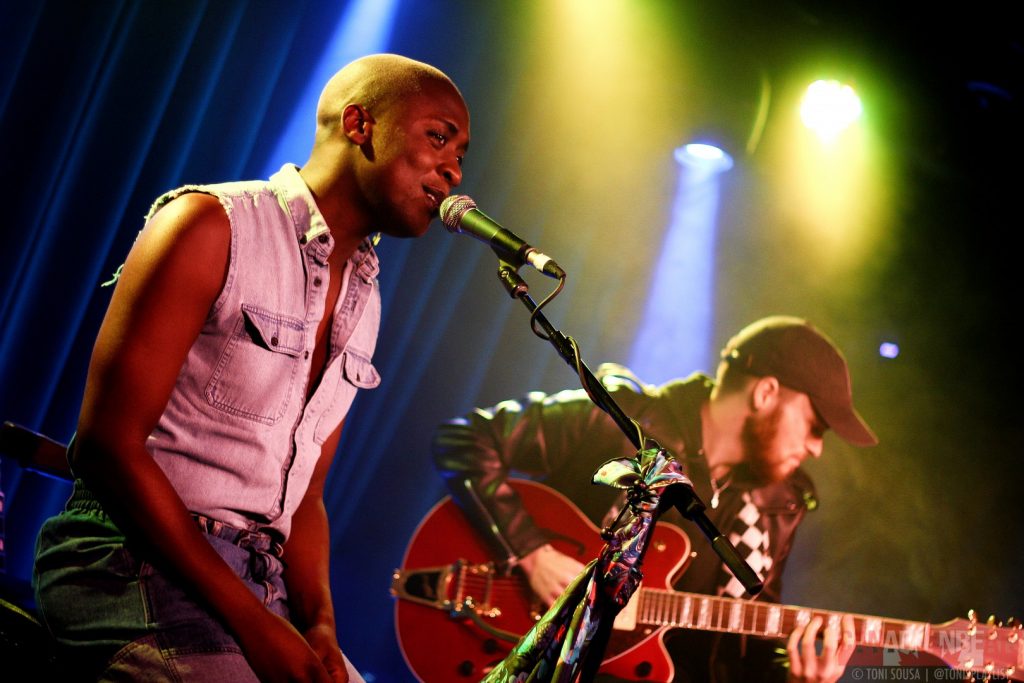 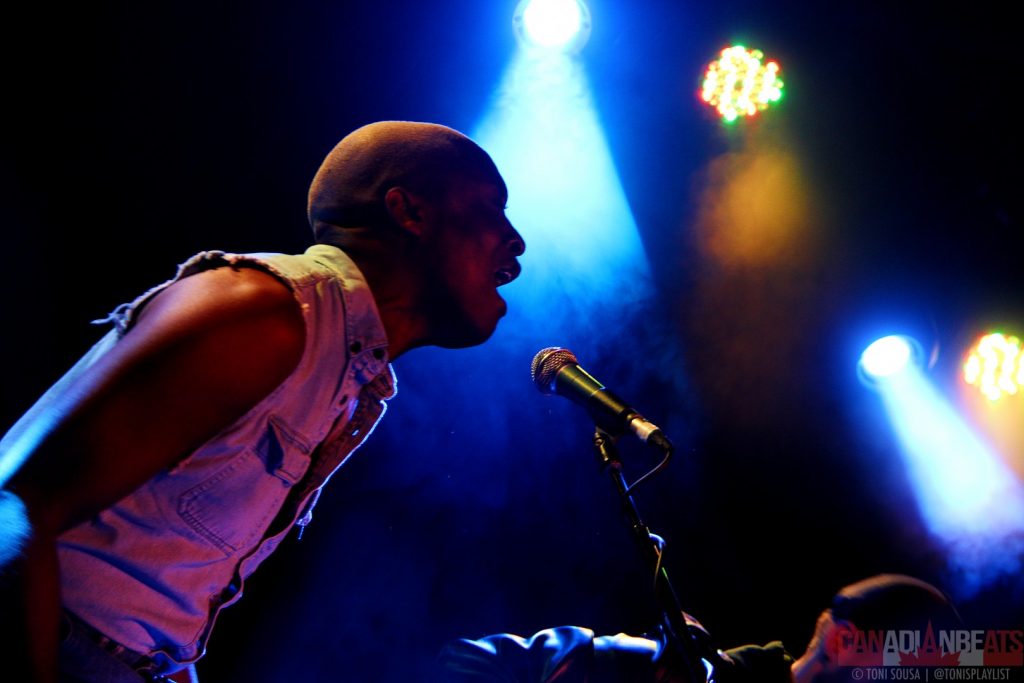 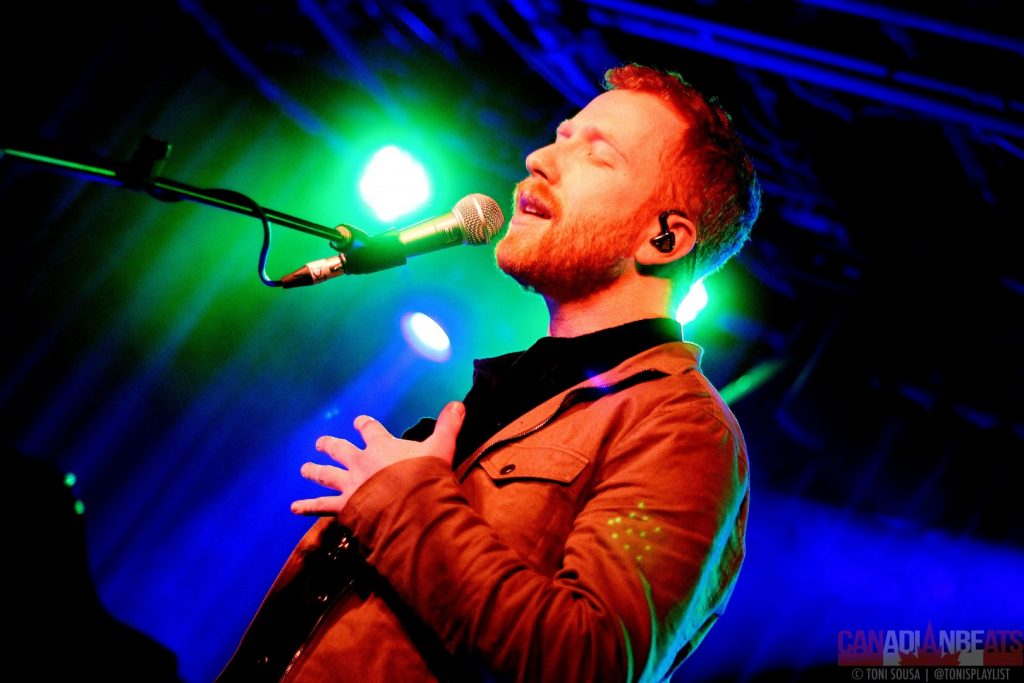 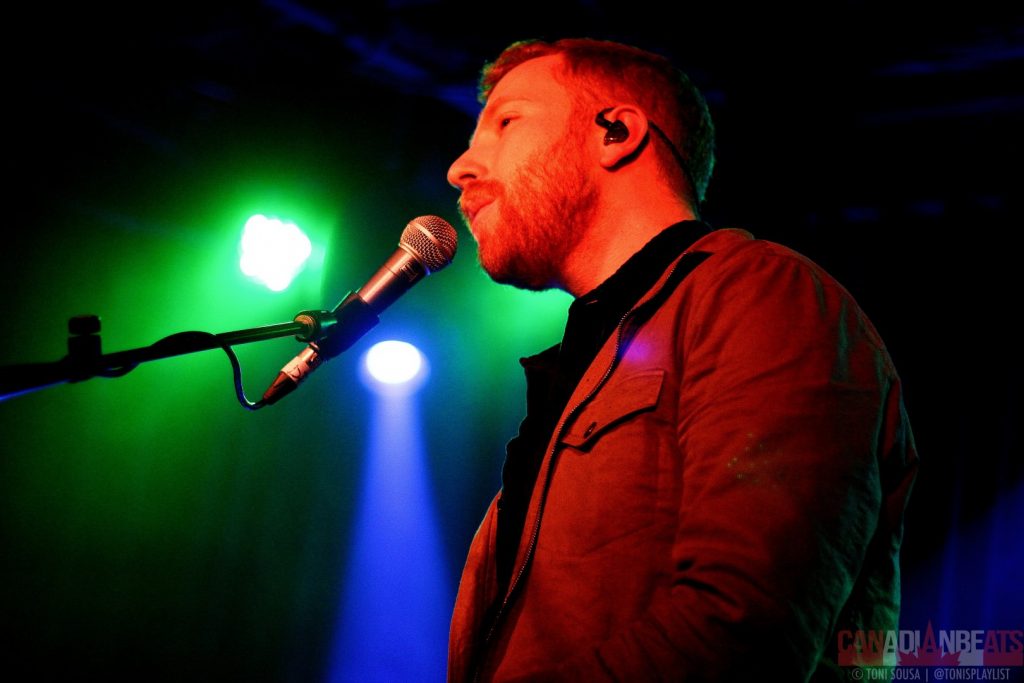 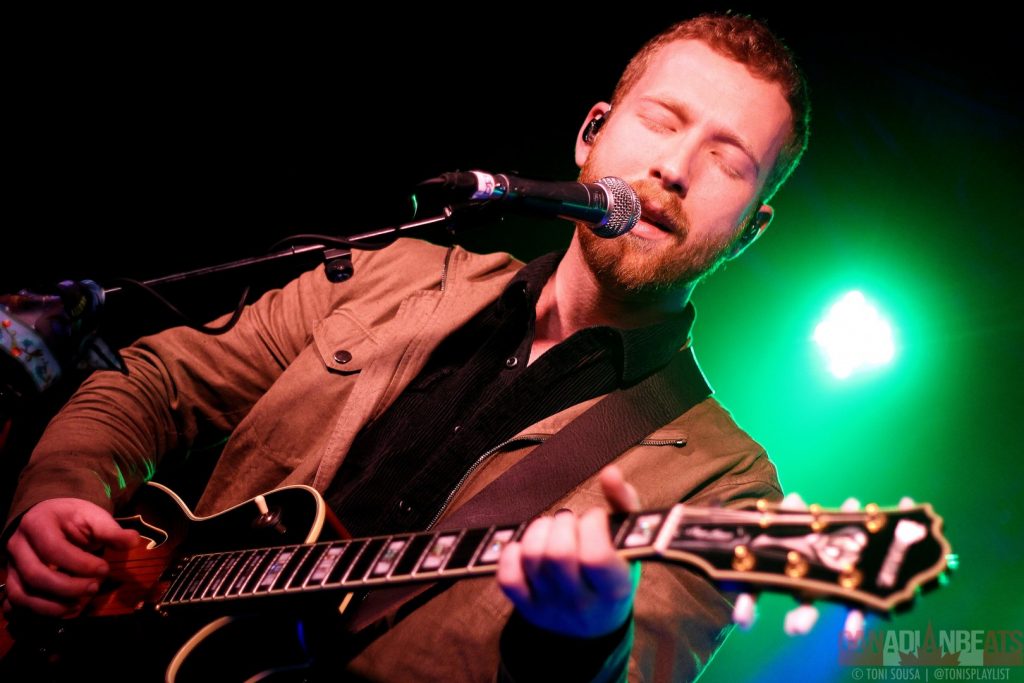 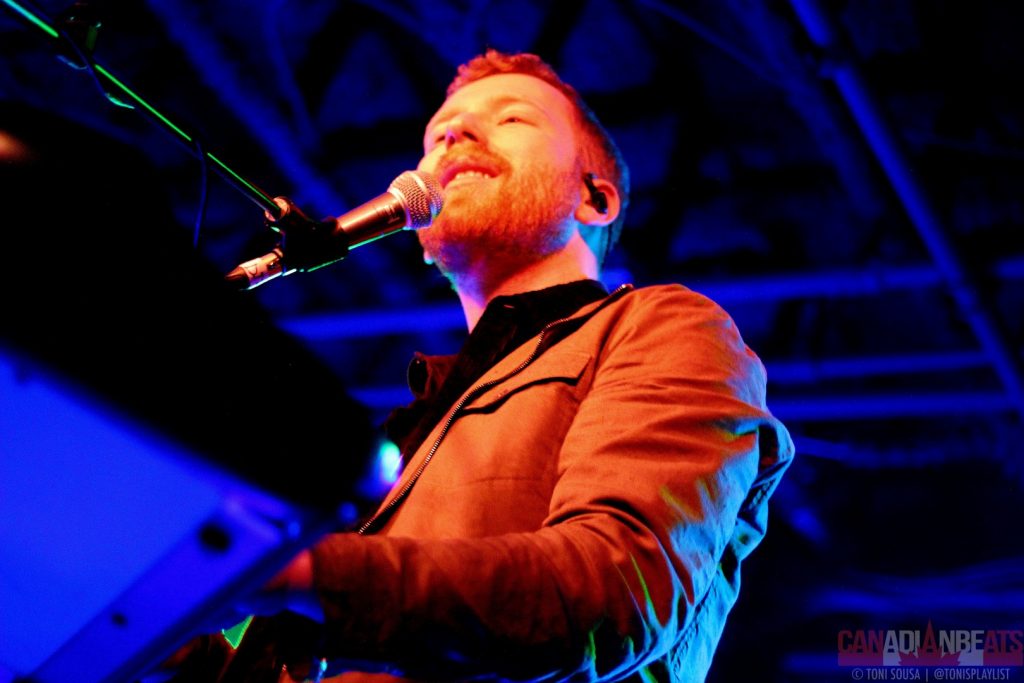 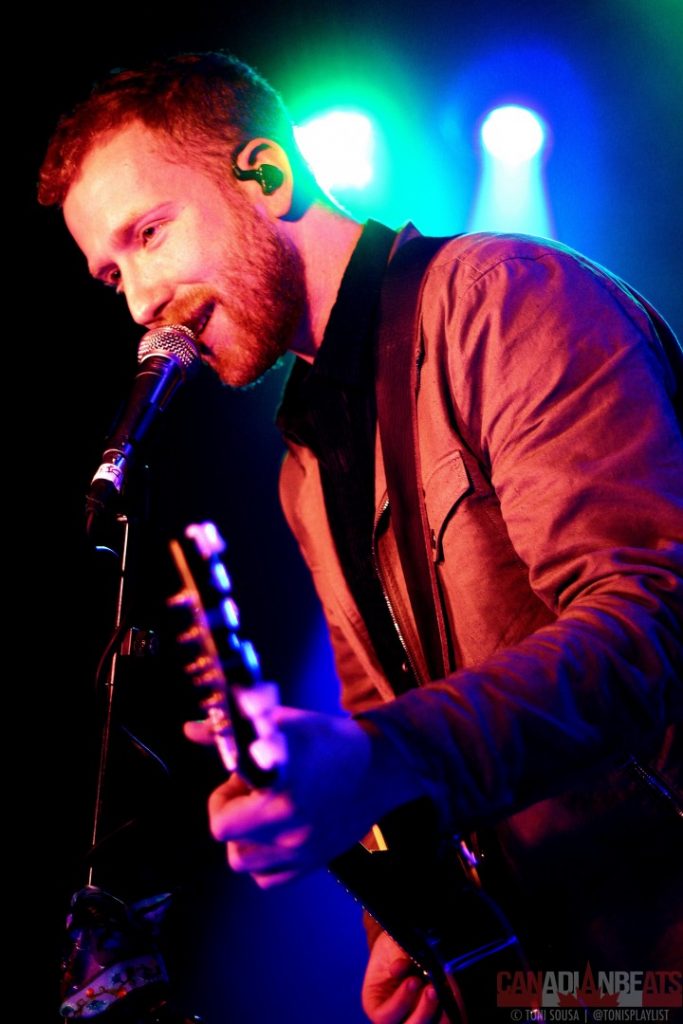