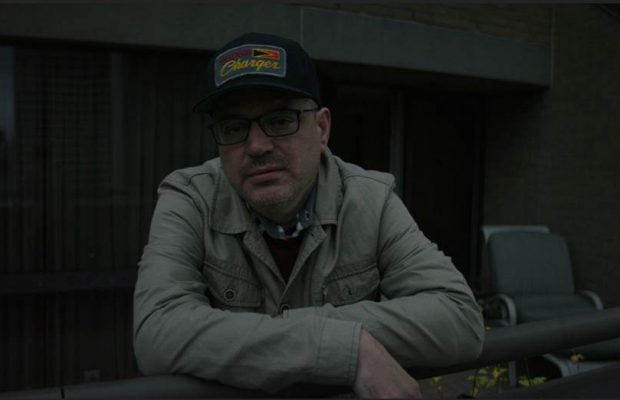 Legendary singer-songwriter, Matthew Good, is back and is ready to reveal his latest album, Moving Walls, to the world on February 21.

In the lead up to the album’s release, two debut singles, “Sicily” and Good’s latest, the heartbreaking “Selling You My Heart” have been released alongside two new music videos that can be viewed on YouTube.

In a statement, Good says the single, “Selling You My Heart,” was the first to be written for Moving Walls, and offers particular insight into his creative process.

“During this album, I was living with my mom and dad. I moved here after my divorce. My dad has dementia and now terminal cancer, so I’ve been helping my mom,” says Good.  “I hadn’t really settled on any kind of direction for the album. Then I wrote ‘Selling You My Heart’ and it went from there.”

In addition to the release of Moving Walls and the two debut singles, Matthew Good is also preparing a nationwide tour, starting in Pictou, NS, on March 4.  Tickets and VIP packages for the tour are available now at matthewgood.org.