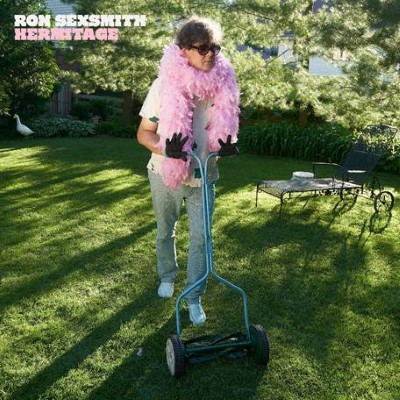 Canadian singer-songwriter Ron Sexsmith released his latest single on January 17th. “You Don’t Wanna Hear It”. Hailing from Ontario, Sexsmith is often described as “Canada’s foremost well-healed troubadour”. His impressive resume includes collaborations with many well-known artists and 3 Juno Awards secured under his belt (with many additional nominations).

When describing ‘You Don’t Wanna Hear It’,  Sexsmith says: “It’s a song about someone who has their nose all out of joint about something and are not in the mood to hear the truth.”  This is the first single from his forthcoming album entitled HERMITAGE (due out April 17th).

Marking his 25th year as a recording artist, HERMITAGE is Sexsmith’s first album since his move from his longtime home of Toronto to Stratford, Ontario. It was from this move that “the melodic, playful, theatrically vivacious HERMITAGE came gushing out.” Sexsmith partners with producer Don Keer, setting up in his living room to record the album (playing all instruments except the drums).

Sexsmith will be heading out on a seven-date Canadian tour starting in May. Tickets for the tour dates listed are already on sale on his website. Those with tickets will also receive a digital copy of his latest album. So what are you waiting for?