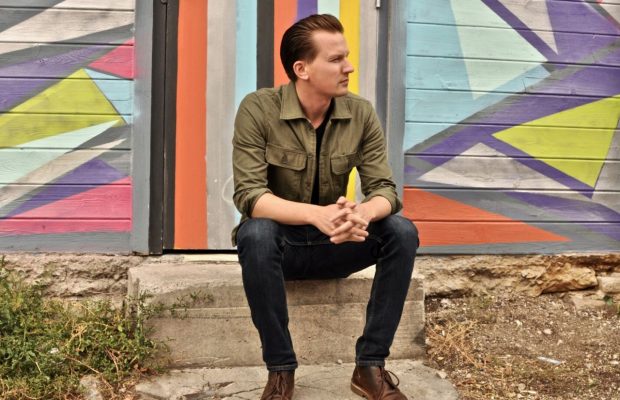 London, Ontario born folk singer-songwriter Ken Yates has recently announced his new album Quiet Talkers–to be released on May 22, 2020. To celebrate this announcement, he shared the title track and an accompanying lyric video which features a retro ski ballet dance routine performed by Raymond Cyr of Laval, QC. The song is inspired by feeling disconnected–despite this age of constant connectivity. It was written while Yates was on the road, unable to have deeper real conversations with people, and it’s about “re-engaging, trying to listen, and shutting off that inside voice even for a brief amount of time” (-Ken Yates). The new album also features previously released single, “Two Wrongs.”

Ken Yates has just kicked off his supporting US tour today, opening for Irish artist Ryan McMullan. Beginning February 28th, Yates has a handful of headlining shows in Michigan and Canada–including Montreal QC, Bayfield ON and Hamilton ON. View all the tour dates and information here.