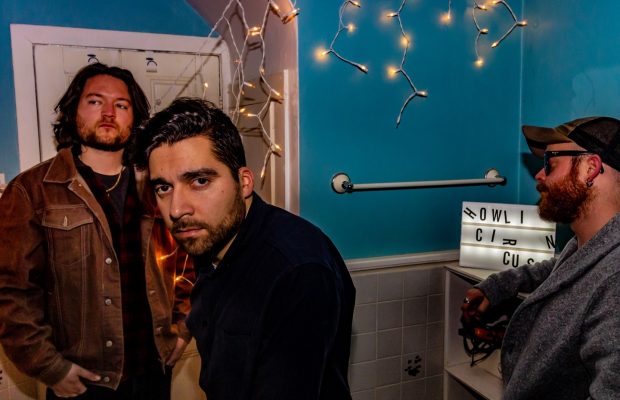 Toronto, ON-based rock band, Howlin’ Circus is back with a new single and their debut music video. The single, “Run The Wrong Way” is explained as an anthemic and defiant track. From a gritty graffiti-laden concert venue to an outdoor space with a stunning backline view of Toronto, the video was shot at various locations throughout the city.

“It’s what living in 2020 feels like. The world is on fire, literally, and nuclear apocalypse is just a Tweet away. We’re powerless in so many ways and Run The Wrong Way is a defiant call to reclaim some of the things we can control.

We set out to make something that’s true to us, and I think we captured it on the album. Making the music video was a sweet way to round off the work we put in over the past year and it was great fun to collaborate with some very talented Toronto artists.”

“Conveying the uneasiness and indecision expressed in the lyrics, the music video for Run The Wrong Way follows our protagonist as he faces an onslaught of the new and strange. Confronted with chaotic surroundings and the disapproval of his peers, he must find the courage to conquer overwhelming obstacles and plunge into the unknown.”

Check out the video for “Run The Wrong Way” below and be sure to stay up to date with the band via their socials.